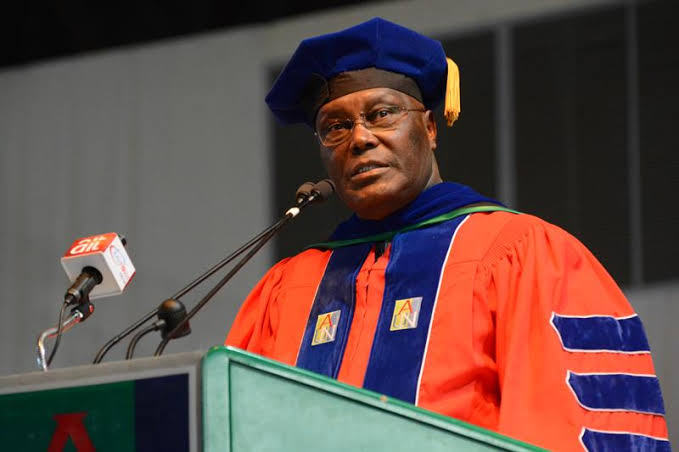 A coalition of all ethnic nationalities youth bodies, made up of Arewa, Afenefere, Ohaneze and Ijaw Youth Councils, has resolved to support the presidential candidate of the People’s Democratic Party (PDP) at the February 16 election.

The youths operating under the coalition of Nigeria’s Ethnic Nationalities Youths Organisation, said that they were in full support of an earlier stand by the leadership of the various ethnic nationalities to endorse Atiku’s candidacy.

Open Letter To Alaafin Of Oyo