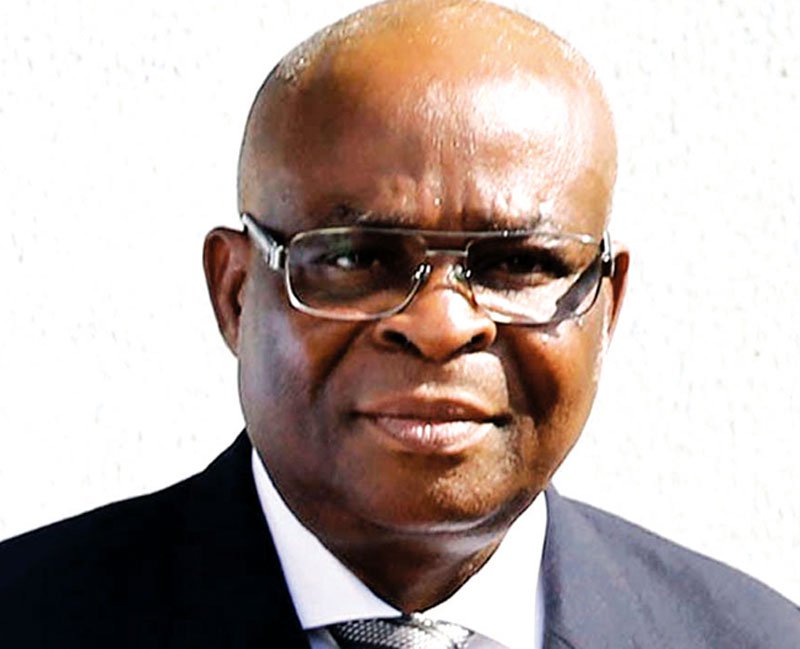 The Coalition of United Political Parties (CUPP) has declared a nationwide protest for Friday to coincide with the day the prosecution of the suspended Chief Justice of Nigeria, Justice Walter Onnoghen, is expected to start at the Code of Conduct Tribunal (CCT).

The coalition’s spokesman, Imo Ugochinyere, stated this in a statement on Wednesday. He was reacting to the arrest warrant issued by the CCT chairman, Danladi Umar, against Onnoghen.

He said the arrest warrant was a confirmation of the coalition’s position that the Presidency had intensified efforts to clamp down on the CJN and use the offensive against him to intimidate the judiciary and divert attention from the issues of incompetence of the present administration.

He added that the planned arrest and arraignment of the CJN a few hours to the election was meant to use “fake anti-corruption fight” to lure voters into believing the President is fighting corruption.

He said, “It is ridiculous that a government that has been promising free and fair elections can be planning to arraign the country’s CJN on Friday, 24 hours to the country’s presidential election.

“We see this as a last minute effort to divert attention, confuse Nigerian voters and cover the President’s incompetence few hours to the election.

“It is also an attempt to divert attention from electoral violence being planned by the ruling All Progressives Congress.

“We, therefore, call for a mass protest across the 36 states of the federation on Friday, being the day scheduled for the arraignment of the CJN.

I Consider What Happened as Attack on My Professionalism- Ancelotti