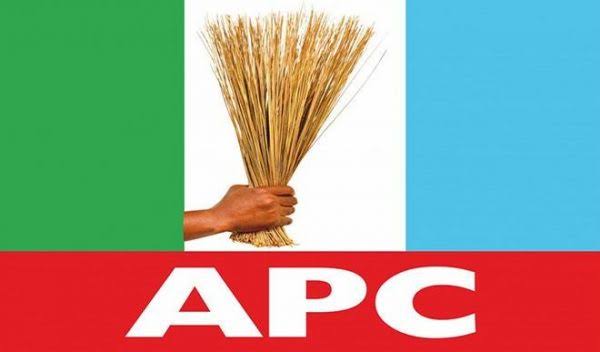 The Independent National Electoral Commission (INEC) has finally restored the All Progressive Congress, APC candidates into the Zamfara State ballot papers. Thus, the APC candidates will now be allowed to participate in the 2019 general elections.

The commission had banned the party’s candidates from participating in the elections because it didn’t conduct any INEC-supervised primary election during the scheduled period last year.

However, in a statement signed by INEC’s chairman of the information and voter education committee, Festus Okoye, on Friday, February 22, 2019, he said the commission has decided to add the party in accordance with an order of the Court of Appeal which ruled in its favour on Thursday, February 21.

“The Commission has today, in compliance with the said order, restored the APC to the ballot in the National Assembly, Governorship and State House of Assembly elections scheduled for 23rd February and 9th March 2019,” he said.

In its Thursday ruling, the Court of Appeal had overruled a previous ruling of the Federal High Court which backed INEC’s decision, ruling that it lacked jurisdiction to rule on the case. INEC had initially adopted the Federal High Court’s ruling and ignored another one by the Zamfara State High Court that said the APC can field candidates.

With INEC now admitting that the Zamfara State High Court’s ruling “is the only valid and subsisting order”, the APC will be allowed to field candidates in the National Assembly, Governorship and State House of Assembly Elections.