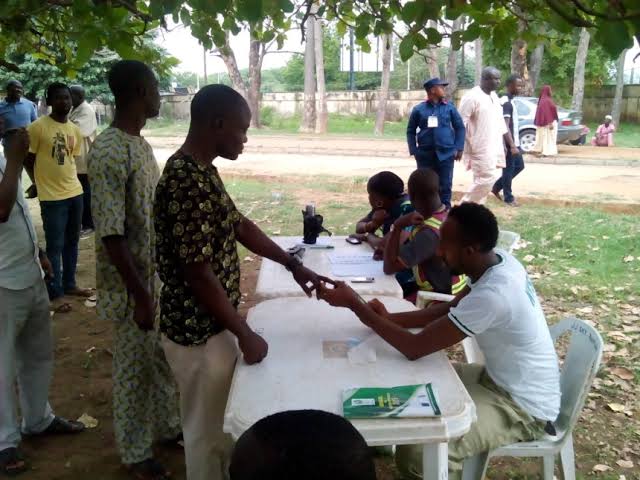 The Independent National Electoral Commission has moved the polling units in Buni Yadi area of Yobe State over fear of Boko Haram attack.
The decision was announced on Friday by the INEC Chairman, Professor Mahmoud.
He explained that Buni Yadi has been under attack on several occasions by the Boko Haram terrorists.