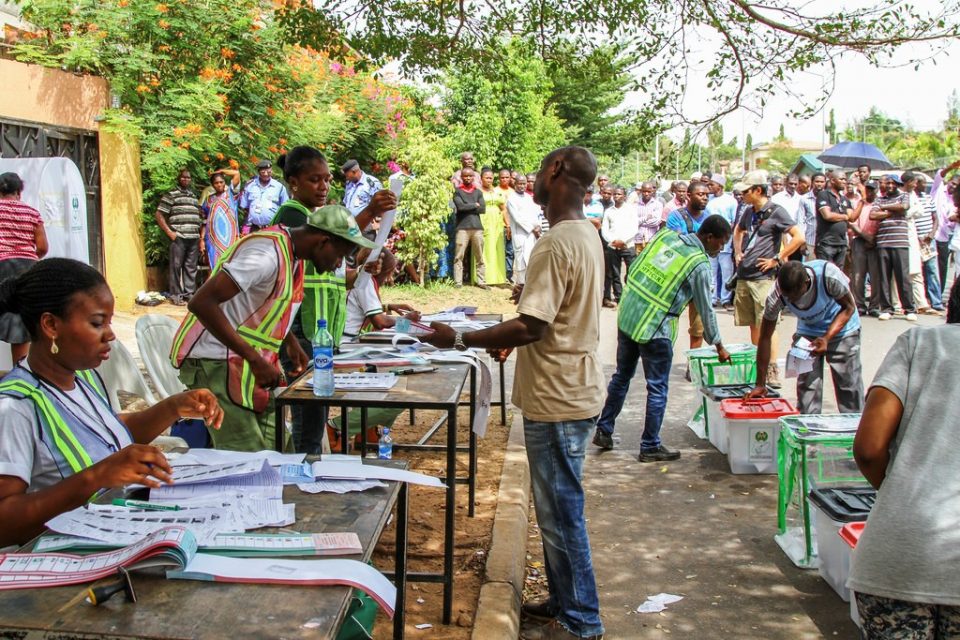 The All Progressives Congress (APC) in Adamawa State has condemned and rejected the declaration of the governorship election in the state as inconclusive. This is just as the People Democratic Party, PDP, yesterday faulted the inconclusive election, adding that its gubernatorial candidate was already leading in the results announced so far.

You will recall the Independent National Electoral Commission, INEC, on Sunday explained that the election was inconclusive because the margin between the two top contestants was not as wide as the number of registered voters in some areas where the election was cancelled.

‘’Because the margin between the two top contestants was not as much as the number of votes cancelled across 44 polling units.’’

APC, the ruling party in the Adamawa State, however said that INEC should do more than a mere rerun exercise in the 44 polling units.

He faulted the entire electoral process describing the negligence of collation officers at the local and state levels as inappropriate and unacceptable. INEC is yet to fix the date for the rerun of the election.