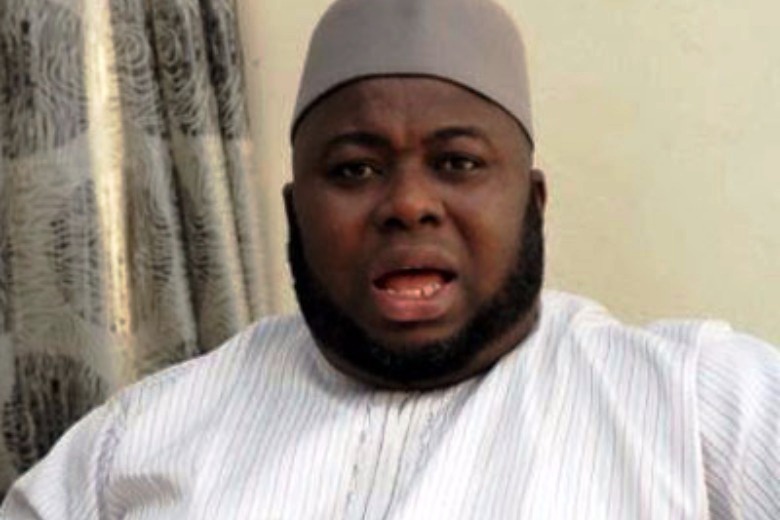 Ex-Niger Delta warlord, Mujahid Asari Dokubo, has called for the unconditional release of two of his cousins allegedly arrested on Monday by the Nigerian Army.

Asari Dokubo alleged that soldiers stormed his Opuama home in Harris Town, in Asari-Toru local government area of Rivers in four trucks and whisked them away to the barracks of the 6 Division of the Nigerian Army in Port Harcourt.”They left my home planting fear in the minds of members of my family,” the former warlord added.

“How can an Ijaw man be a member of Boko Haram? I am sending my lawyer again to meet them. I learnt they have handed them over to military Police.”

The Nigerian Army, 6 Division Could not be reached to react to this latest allegation. But it would be recalled that the Nigerian Army has always maintained a stand that the institution under the Chief of Army Staff, Lt.Gen.Tukur Yusuf Burutai is “apolitical and neutral and always insist on the ethics of the profession and globally accepted best practices.”

Meanwhile, the Elders’ Forum of Ijaw Youth Council (IYC) Worldwide, Eastern Zone, has condemned the harassment, intimidation and reported embarrassment of two sons of Ijaw land, HRH King Michael Ateke Tom and Alhaji Alabo Mujahid Dokubo-Asari, in the past six or seven days by unidentified officers of the Nigerian Army.

In a statement signed by Comrade Jim Opiki, Media and Publicity of Committee, Elder’s Forum, IYC, Eastern Zone, the elders cautioned:”For the records, HRH Michael Ateke Tom, the Amanyanabo of Okochiri Kingdom in Wakirike land of the Ijaw Nation is the Sekuro of Ijaw land, while Alhaji Mujahid Dokubo-Asari is the Edi-Abali of Kalabari. Asari was the National Vice President and later President of IYC Worldwide. This duo deserve to be treated respectably.”

APC Edo Crisis Not Cause By Assembly Says – Speaker