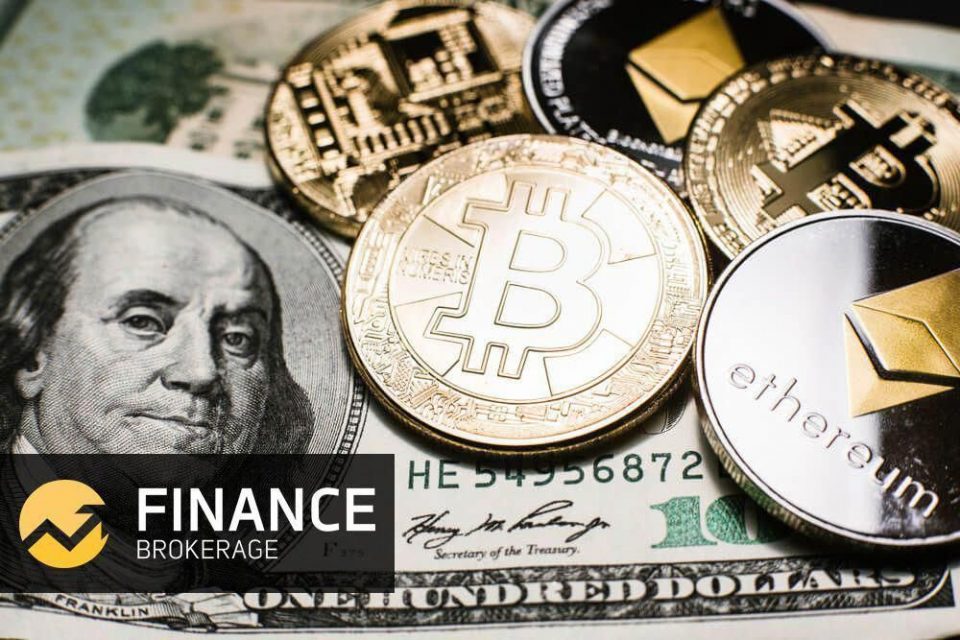 The ongoing global skepticism among sovereign nations on whether or not to approve crptocurrency as a legal tender may not be unconnected to the latitude of its operations.

Since the invention of first cryptocurrency called Bitcoin in 2009 by an unknown person or individuals using the name Satoshi Nakamoto, it has changed the narrative and dynamism of the conventional fiat. Thus the means of paying for goods and services is no longer limited to individual nation currency but also bitcoin,

The amazing issue which continues to beat the imagination of global leaders is the technology behind the cryptocurrency invention that makes it impossible for any government to control it, because individual owner of bitcoin has the key to the account and not the Central Bank. Holders of cryptocurrency  account transact business, move their money from one person’s account to another through the blockchain technology.

In 2018, for the first time, the U.S. Treasury Department added cryptocurrency wallet addresses to its sanctions blacklist, thinking that by that initiative, illicit actors’ accounts could be track down.

However, the activities of the terrorists over the years have exemplified how easy it is for their groups to adapt and fund operations using readily available software tools.  Cryptocurrency addresses are unlike bank accounts where a regulated institution vets you before giving you access to the bank. In the crypto space, in many ways, you can be your own bank. No one can stop you from acquiring a Bitcoin address.

According to Yaya Fanusie, a former CIA analyst in Washington DC, earlier this week, a terrorist organization called Hamas which controls the Gaza Strip released a video urging supporters to send the group money in the form of bitcoins. He pointed out that Hamas’ military wing started the Bitcoin campaign back in January, but only raised a few thousand dollars.

He said: ‘’Undeterred, the group is doubling down on Bitcoin crowd funding and getting more sophisticated in handling the technology

‘’The sleek Hamas video is in Arabic with English subtitles and recommends ways for acquiring and sending bitcoins while reducing the chance of being discovered.

‘’Hamas previously told donors to send all funds to a specific Bitcoin address, but the group’s website now generates unique addresses for each site visitor. ‘’This method will make it harder for authorities to identify and track donations, and shows that Hamas is more careful about cryptocurrency operational security. The group has climbed high up the crypto learning curve in just a few months.

Hamas is not the first terrorist organization to raise funds through Bitcoin. Various jihadist groups have been experimenting with cryptocurrency campaign in the past few years, but Hamas apparently has learned from them and is teaching supporters how to use Bitcoin more securely.’’

He suggested that despite Hamas’ one-upmanship by using uniquely generated addresses, the U.S. still can pressure the group or at least pressure its potential Bitcoin donors, adding that Hamas can easily give out addresses, but funding them will be risky for donors.

For example,  Fanusie said: ‘’In the new video, Hamas recommends donors visit one of several well-known cryptocurrency exchange websites to purchase bitcoins, including some U.S. and European-based sites. However, doing so would create a paper trail because users would need to provide identification to open up accounts at these sites. ‘’If any Hamas transactions do get discovered by law enforcement or intelligence agencies, authorities could look for patterns to identify other addresses the group created. This is called blockchain analysis, named after the online ledger that records cryptocurrency transactions in a chain of blocks.’’

He continues, ‘’Cryptocurrency exchange websites should be aware of the risk of any customers participating in illicit funding campaigns. Even though the various Hamas addresses might not currently be on the sanctions list, funding Hamas in any way is still illegal. To stay out of U.S. sanctions enforcers’ crosshairs, exchanges will need to scrutinize their customers’ activity to flag any connections to known Hamas Bitcoin addresses. It is in the self-interest of exchanges to keep terrorists away, so they can focus on growing their legitimate business activities.

‘’No matter the price of Bitcoin, cryptocurrencies are a new and easily accessible way to diversify their funding portfolio. It is unlikely that terrorist cryptocurrency  crowd funding is going away soon.’’