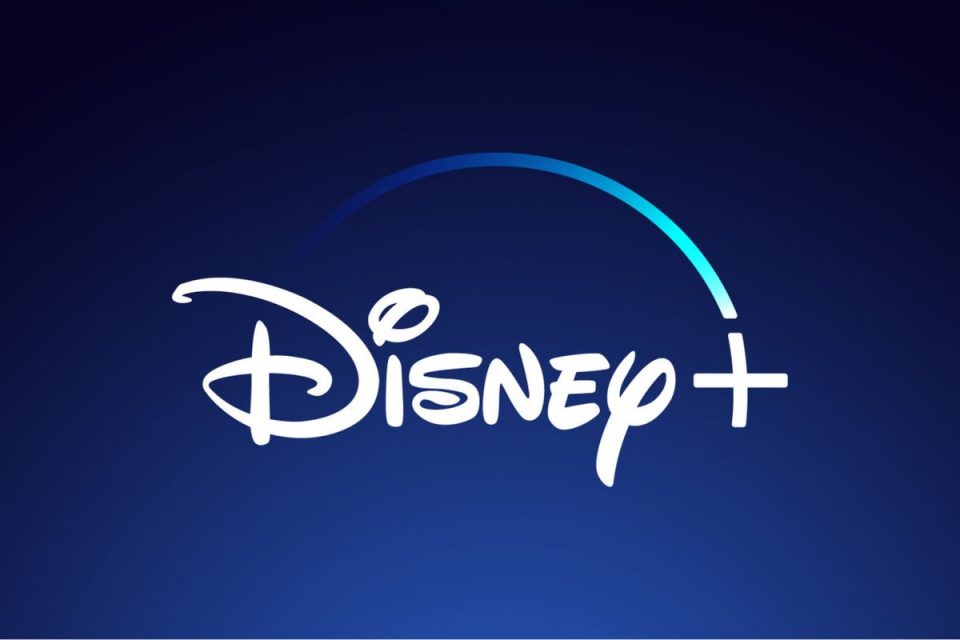 Billionaire and NXC chairman, Jung-ju Kim, is selling the 98.64% stake that he and his wife hold in NXC, which owns 47.02% of Nexon. He has been trying to sell his stake since January with final bids set to take place on May 15.

According to a report by Korea Herald, Jung-ju met with a representative at Disney, offering to sell his stake in NXC to the entertainment giant.

Last year NXC subsidiary NXMH, a Belgian-based investment group, acquired Bitstamp, one of the largest Bitcoin and cryptocurrency exchanges by volume in the European Union. It supports major cryptocurrencies such as Bitcoin, Ethereum, Litecoin and XRP, and fiat-crypto pairs in US dollars and euro.

Bitstamp currently has a 24-hour trading volume of $56.7 billion, according to data compiled by CoinMarketCap, with BTC/USD comprising 57.12% of its daily volume, valued at $32.4 billion. Bitstamp is among crypto researh firm Messari’s “Real 10 Volumes”, one of 10 select crypto exchanges, along with Binance, Coinbase Pro, Kraken and Gemini, that are used to track what it considers to be legitimate volumes.

NXC also owns a majority stake in rival crypto exchange Korbit through its subsidiary. Nexon acquired 65% of Korbit in 2017 – the second largest cryptocurrency exchange in South Korea and the first Bitcoin exchange in the country. Korbit has a daily trading volume of roughly $9.8 billion, at time of writing.

Nexon was founded in 1994 and specializes in online games, and is home to some of the world’s most popular titles including MapleStory and Dungeon Fighter Online.

No Money Paid Before Release Of 344 Abducted Schoolboys – Gov Masari

International Job: FG Urges Nigerians to Apply for Position of Director- General of Islamic Centre for development of Trade