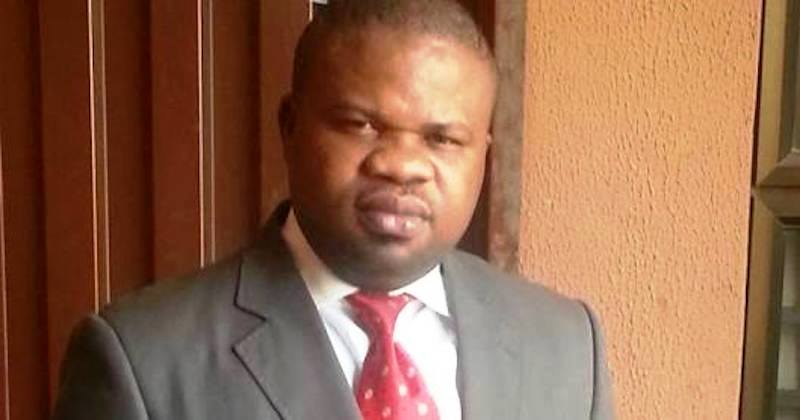 The President, Nigeria Union of Journalists, NUJ, Mr Chris Isiguzo,  has vowed to invest massively in the training and retraining of Nigerian journalists.

Isiguzo who disclosed this during his  visit to Plateau Council in Jos Friday said, reports  have it that the Union’s leader  was in Jos for the first time to familiarize himself with members of the union in Plateau, since assumption of office in October 2018.

In his address, he reiterated that training remained one  cardinal component of the pen profession, adding that his regime would prioritize it.

He said: “Training and retraining of journalists is very important. “A journalist that is stagnant is a danger to the society. “I will be a listening governor” – Sanwo-Olu “So training is something we shall be doing consistently, to enable members get acquainted with current realities of the profession.’’

The President also urged members of the union to maintain professionalism and high ethical standards while reporting. He also emphasised the need for journalists to conduct properly wherever they go, to attract high regards for the profession . “Even if you want to attack the government in power, do it with high level of professionalism, so as not to land yourself in trouble,” he uraged.

Isuguzo also pledged to place high premium on the safety of journalists in the country, and urged members to cultivate close ties with the security agencies. Easter: Secondus urges prayers for Nigeria Earlier in a welcome address, Mr Paul Jatau, Chairman of the union in the state, thanked the President for the visit and urged him to keep to his campaign promises.

Video: Mysterious Tree Grows Out Of A Parked Car Overnight in France