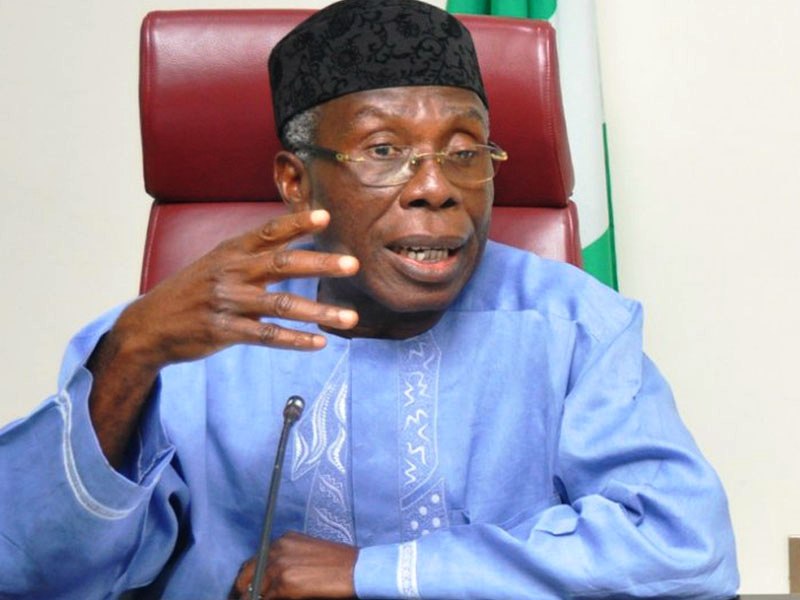 The Minister of Agriculture and Natural Resources, Chief Audu Ogbe has announced the approval of N9. 47 billion for the purchase of grains which would be stored in Silos to forestalls shortage of grains in case of any disaster.

This is just as the Federal Government in Abuja Wednesday also disclosed that it has saved $21 billion on imports in the last three and half years.
Ogbe who made this known during while briefing the State House Correspondents after the weekly Federal Executive Council, FEC explained that the Federal government was seriously preparing for the raining day.

According to him, “We have a memo approved in council for the purchase of grains to reinforce the grains reserve. Everywhere in the world Silos are owned by the government into which they purchase grains at the end of harvest.

The average is usually between two and three percent of all grains grown. “In this case, we have got approval to buy sixty-one thousand tons of maize, millet, and Sogum and the purchasing will begin shortly.

“We also informed the council of the problem we have with Nigeria grains especially maize, sesame, and groundnut. An infestation called aflatoxin which the Minister of Health confirmed is a very big threat to the liver and the kidney of most consumers.

“Luckily, IITA has found a product which they produce in large quantities which they now send to Africa for treating the farms, the Silos and the sacks in which we put the grains to eliminate aflatoxin.

” The product which they produce is called afflasafe. We buy the grains, treat the Silos and store the grains in Silos so that if there is emergency anywhere in the country, or there is a shortage, a flood and there is no food, we can draw from what we have in the Silos. ”