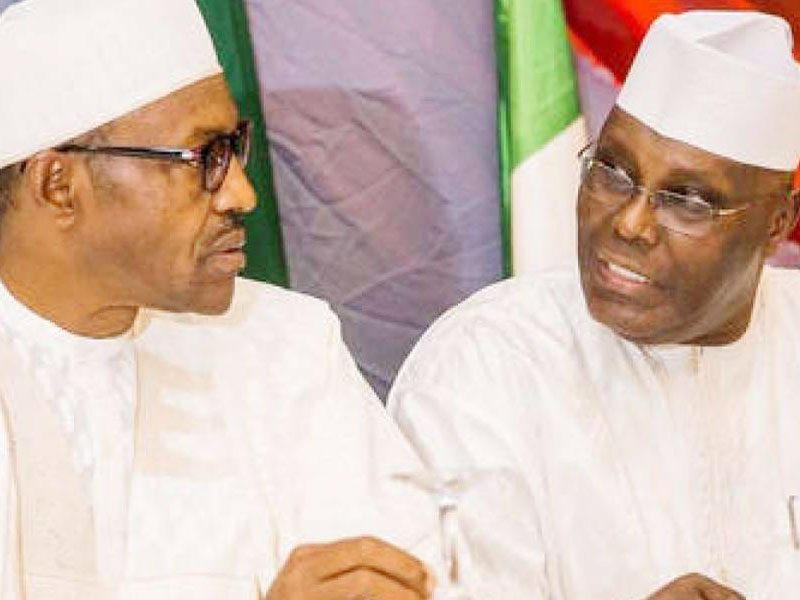 The People Democratic Power, PDP chance at the ongoing tribunal has suffered a setback, as the Supreme Court on Tuesday dismissed an appeal by PDP and its candidate, Atiku Abubakar to inspect INEC central server.

They are challenging the decision of the Presidential Election Petition Tribunal (PEPT), which rejected their request to inspect a central server said to belong to the Independent National Electoral Commission (INEC).

PDP and Atiku had alleged that INEC used the said central server for the collation of results of the 2019 presidential election and that the results from the said server indicated a defeat for President Muhammadu Buhari and the ruling party, All Progressives Congress (APC).

PDP Appeal was a waste of time, says 5-man panel

However, in a unanimous judgment on Tuesday, a five-man panel of the apex court, led by Justice Datijo Mohammed, held that the appeal was a waste of time and without merit.

Justice Chima Nweze, who read the lead judgment, said: “I see no reason for departing from the reasoning of the lower court. I find that this appeal is without merit, and it is accordingly, dismissed.”

In this regard, other members of the panel – Justices Mohammed, Kumai Akaahs, Paul Galumje and Uwani Abba-Aji agreed with the lead judgment.

Ambode’s Home Not Raided, His Administration Under Investigation – EFCC