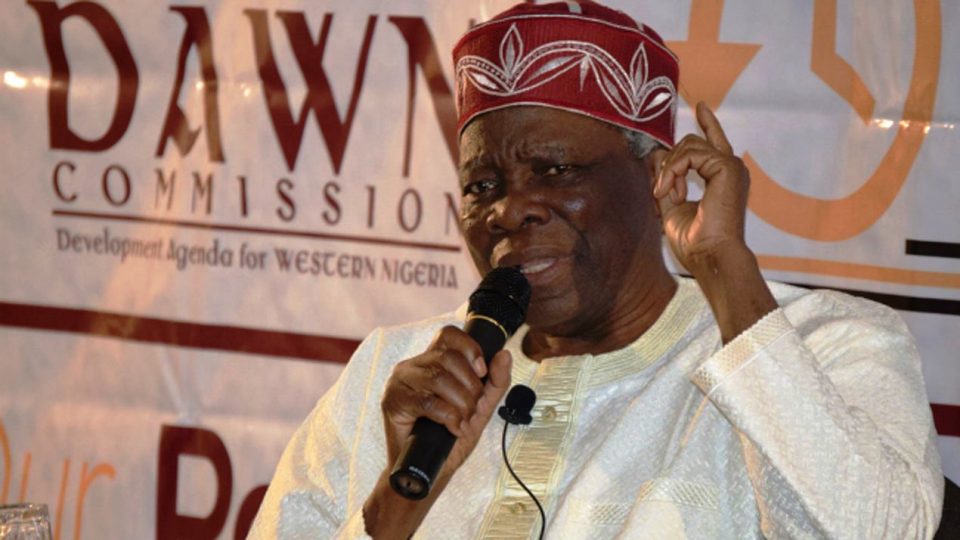 Amidst the presence of notable Yoruba leaders including a 135-year-old Pa Olamilekan Akekaka, an 84-year-old professor of history, Adebanji Akintoye was elected on Thursday in Ibadan, Oyo state.

The session moderated by an activist, Dr. Tunde Amusat was convened by Comrade Victor Taiwo, founder of Oodua Redemption Alliance. 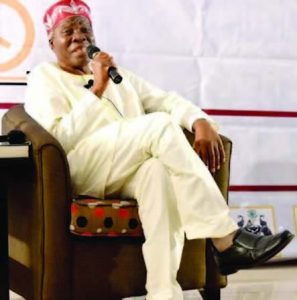 Taiwo said a notable Yoruba leader, Pa Ayo Adebanjo had been severally contacted to be the new leader but he turned down the offer on age ground.
In attendance at the Glory View Hotel, Bodija, Ibadan at the gathering tagged “Assembly of all Yoruba groups worldwide” were Baale of Ekotedo, Chief Taye Ayorinde; Chief Deji Osibogun; clergymen; members of the Oodua Peoples Congress (New Era); Oodua Redemption Alliance; Majiyagbe Oodua Vanguard; Awari Omo Oduduwa; among others.
Akintoye was unanimously adopted by the overwhelming people in attendance.

Sheikh Abdukraheem Aduranigba , Chief Imam of Yorubaland representing Yorubas in Kwara and Kogi states had moved the motion for Akintoye as new leader.

The overwhelming majority including all the elders present backed Akintoye’s nomination.
Amidst loud applause, Akintoye was adopted as the fourth Yoruba leader, coming after the late Chief Obafemi Awolowo; Pa Adekunle Ajasin and Senator Abraham Adesanya.

READ ALSO: Story That Touch: ‘How I Loss My Spouse To Lack of Forgiveness’