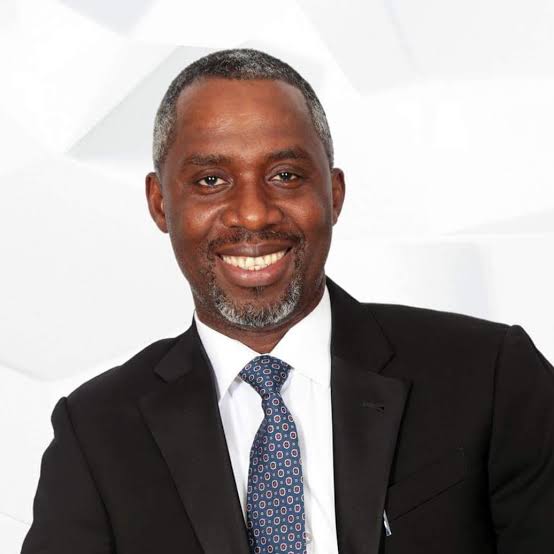 Court of Appeal on Friday ordered the Imo State Governorship Election Petition Tribunal to reinstate the Action Alliance (AA) candidate. The AA governorship candidate, Uche Nwosu was the second Petitioner in the petition against the rule party.

The presiding Judge, Justice Owoade JCA dismissed the objections of the respondents. He subsequently allowed the appeal filed by Nwosu against the ruling of the Tribunal.

Moreover, Tribunal had allowed the request of the AA to pull out of the petition filled by its governorship candidate,

The FCA in Abuja had on Monday ordered the INEC to remove Nwosu’s name as governorship candidate in Imo State.

Justice Inyang Ekwo voided Nwosu’s candidacy on the grounds of double nomination by two political parties. Both the All Progressives Congress and the Action Alliance gave Nwosu their gubernatorial slot.

Meet The Women At The Head of The Gym Revolution