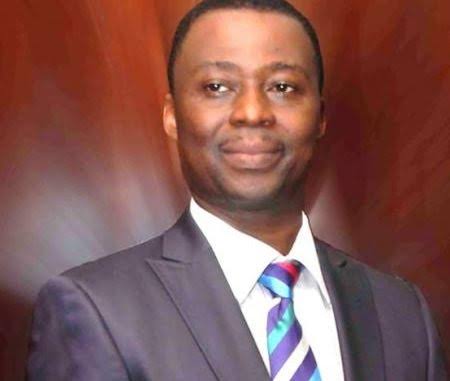 The celebration held at the Mountain of Fire and Miracles Ministries with the theme: ‘Rearranged For Revival’ attracted many dignitaries. 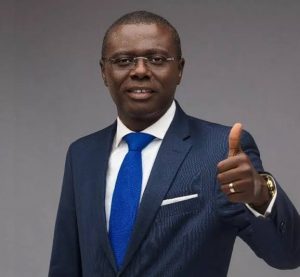 Sanwo-Olu heaped praises on the graduates, describing them as an inspiration to other students and worthy ambassadors of the nation.

He said by their academics feat, they represented the hope of a brighter future for the Nigerian youth.

General Overseer, MFM, Dr. DK Olukoya said that the awards represented his passion for youths and their success stories.

He explained that the graduates’ awards was part of his 70-point plan for youth development. “As part of my passion for youths, I have a 70-point agenda to ensure their success in all their endeavours. ” The graduates award is different from the MFM football team award,” he said.

He said that both awards are doing well. According to Olukoya, the excellence  award started in 2010 when he gave out 19 cars to first class graduates.

Olukoya seeks assistance from other donors

“So I had to ask for assistance from other well meaning individuals to join me in keeping the dream alive.

“In 2019, we have over 300 deserving beneficiaries from various universities and institutions of higher learning across the world.

UK, US, Europe, African students get the awards

“From the UK ,US, Europe and Africa, we have students who have excelled in various fields of academics,” Olukoya said.

Olukoya said 250 graduates had benefitted in previous years from the programme. He said names of those beneficiaries would be a compilation and called ‘University Generals’.

The G.O disclosed that he has been monitoring the activities of the previous graduates who had benefitted from the awards. “We’re happy to report that they’re doing well in their various fields,” Olukoya said.