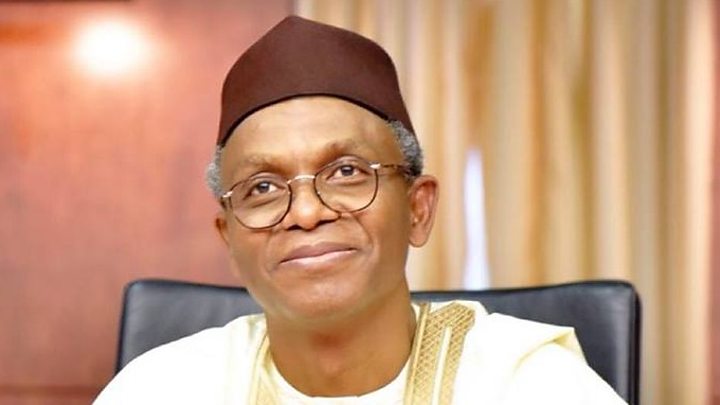 Adekeye said the State Executive Council on Monday approved the payment of N30,000 from 1st of  September 2019.

Kaduna deputy governor, Dr. Hadiza Balarabe who addressed the meeting said that the council unanimously approved the September date.
‘“The Executive Council expressed their desire to improve the standard of living of workers in the state,” Balarabe said.

Balarabe said that  the Kaduna State government had launched a pay review process earlier in 2018.

Balarabe noted that the State cabinet committee was charged with exploring how the State can sustainably improve public sector salaries.

He said the government was guided by ability to pay workers salaries and sustain it. “The government considered Kaduna internally generated revenues and federal government allocations before approval,” Balarabe said.

Balarabe said that several salaries for workers and their options were considered before approvals .  “The State Council agreed that the national minimum wage for workers appeared to gather more supports from citizens.

He explained that N1bn monthly increase in wage bill, means that salary and pension commitments will take the lion share.

READ ALSO: How Use Of Cannabis Can Lead To Memory Loss, Learning

Balarabe noted that meeting these salary obligations and development objectives will further raise the pressure to expand.

He said: “The  lowest-paid workers in the civil service enjoyed increments of as much as 67percent.