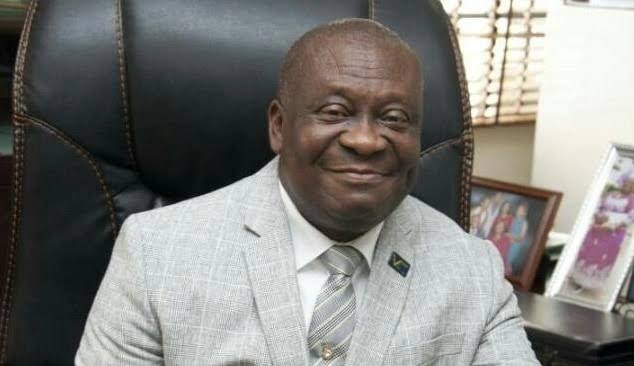 Gana said: ““The number of candidates who made five credits and above including English language and Mathematics is 829,787.  It representing 71.59 per cent.

“Candidates who made five Credits and above, irrespective of English Language and Mathematics is 1,041,986 representing 89.90 per cent.”

“146 blind candidates sat for the examination,” he said.

Meanwhile, Gana disclosed that 40,630 representing 3.53 percent of the candidates were involved in various forms of malpractice.

When compared to the previous year, the Registrar said the rate of malpractice cases was 50 per cent.

“Three secondary schools who were involved in the malpractice have been suspended for two years. The three schools are in Kastina, Kebbi and Oyo states. “The  schools  were de-recognized for their involvements in mass cheating from Special Centers,” he said.

He said also that seventeen supervisors have been blacklisted for various involvement in examinations malpractice.

Gana said, “The  17 supervisors were blacklisted for various offences. Their offense ranging from poor supervision, aiding and abetting with non-candidates to write answers on chalkboard.

“Reasons for the higher figure of malpractice cases discovered this year was due to the deployment of new biometric verification device used.

“NECO staff who were alleged to have been involved in malpractice cases would not go unpunished.”

Teachers Or Students, Who To Blame For How People Write Their Names?