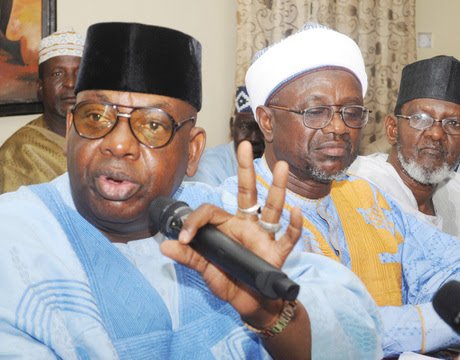 Rufai Hanga, a former member of the House of Representatives and Senators representing Kano Central, told the North to shelve the idea of remaining in power after President Muhammadu Buhari’s tenure.

According to him, the power should return to the South and precisely, the Southwest because they will turn things around, adding that it is not because of their (Southwest) loyalty to the North, but because they have done it before and we have seen it.

He also said that Igbo cannot produce next president by threats, adding that the South East and South South have little or no chance at all.

He said “To me, I wouldn’t want to say that power should remain in the North or rotate to the South, ”.

“To me, if I were to be candid, I will rather say power should go to the South because it is safer and more dignifying for Nigerian politicians.

“At the beginning of the present democratic dispensation, we promised zoning. The South had it, the North had it, the South should have it next.

“That one I am comfortable with. Whether it is suitable or not, that is a different question. For me, I will rather want it to go round.

BRT Accident: Another Occurs In Ikorodu This Morning