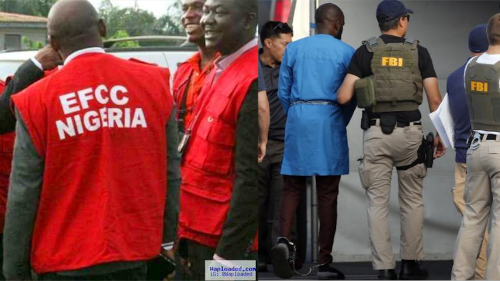 The Economic and Financial Crimes Commission, Benin Zonal Office, on Monday announced the arrest of 113 internet fraudsters in Edo, Delta and Ondo states.

Benin Zonal Head of EFCC, Muhtar Bello, who announced this while briefing journalists in Benin, said the suspect was involved in obtaining and stealing people’s identification information, which she forwarded to her American collaborator.