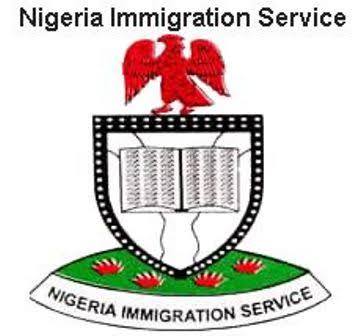 Comptroller General of the Nigeria Immigration Service (NIS), Muhammad Babandede, has stated that our new e-passport is acceptable globally and valid for entering all countries.

He gave the reassurance in a statement by NIS Public Relations Officer, Mr Sunday James, in Abuja on Thursday.

The CG’s reassurance is coming against the backdrop of the recent problem on the e-Passport with the authority of the United Arab Emirate(UAE).

“The recent problem on the e-Passport with the authority of the United Arab Emirate(UAE) has been resolved..

” I will like to seize this opportunity to thank both the Ambassadors of UAE and Nigeria for resolving the issue.

“In view of the above, Nigerians are encouraged to get their National Identity Number (NIN) and ensure that the information tallies with the one on their Passports.

“The uniformity of the NIN information and that of the 10-year validity Passport is to ensure one identity which is a major feature of the new enhanced e-Passport,” Babandede said.

He further said that the new Passport was available in the Service Headquarters, Abuja and Ikoyi, pending the roll-out in other centres.

” It is worthy to note that the issuance of the former and the new enhanced e-Passports will run concurrently,” he said.(NAN)

Border Closure, not Targeted against Igbos