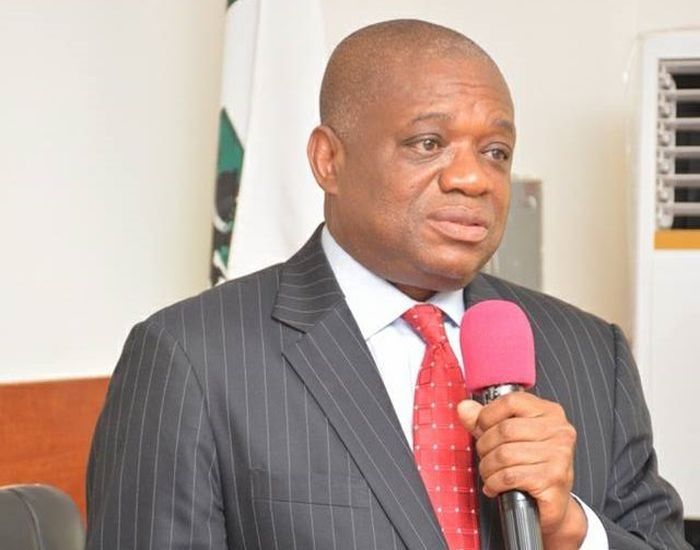 Following a call for supplementary election in some polling units across Abia North Senatorial District by the National and State Assembly Petition Tribunal sitting in Umuahia, Abia state headed by Justice Cornelius Akintayo, former governor of Abia state and Senator representing Abia North Senatorial District, Dr. Orji Kalu has urged Abians not to lose hope, stressing that his mandate would be re-claimed at the Court of Appeal.

Kalu had polled 30,203 votes against his closest rival, Chief Mao Ohaubunwa of the People’s Democratic Party (PDP), who garnered 20,801 votes in the February 23, 2019 general election.

While admonishing members and stakeholders of the All Progressives Congress (APC) to remain strong, steadfast and law-abiding, Kalu noted that he would not relent in sustaining his goodwill at the grassroots.

In a statement signed by his media office yesterday, the former governor noted that his victory in the 2019 general election was borne out of his popularity among the people, adding that justice would only be delayed but not denied.

“The PDP candidate, Ohaubunwa, is not popular among the people and as such, my victory in the national assembly polls as a landslide.

“Any day, any time, the APC will defeat the PDP in Abia North Senatorial District.

“At the appropriate time, my mandate will be restored.”

Kalu expressed gratitude to Abians for their show of love and support before, during and after 2019 general election.

Meanwhile, the All Progressives Congress (APC), Abia State Chapter has rejected the judgement of the tribunal which nullified Kalu’s election.

The APC in a statement by its spokesman in the state, Comrade Benedict Godson said that the party vehemently rejected the decision of the tribunal.

He urged all Abians, APC supporters and ever dedicated followers of Dr. Orji Uzor-Kalu’s political history to remain calm as every legal procedure would be followed to appeal the judgement.

“We reject the judgement of the tribunal completely. We call on everyone, Abians, party supporters and the ever dedicated followers of OUK political history to remain calm as every necessary legal means will be applied to appeal this judgement,” he said.

One Fears Dead as NURTW Members clash at Ogba

Woman Shares Transformation A Year After Taking Up Running