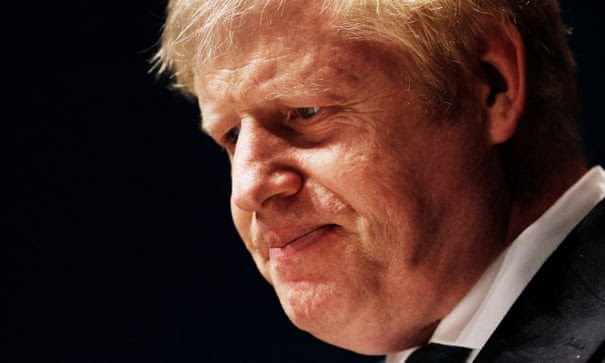 International students can now stay in the UK for two more years after completing their studies to give them the opportunity of starting a career in the UK. Secretary.

Andrea Leadsom reverses a decision made in 2012 by then-Home Secretary Theresa May that forced overseas students to leave four months after finishing a degree. 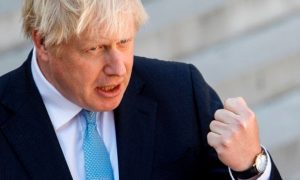 Prime Minister Boris Johnson said the change would see students “unlock their potential” and begin careers in the UK.

The change will apply to international students working in the UK with the condition that they must be studying at an institution with a track record in upholding immigration checks.

Under the proposals, there is no restriction on the kinds of jobs students would have to seek and no cap on numbers.

“If one needed evidence of a new approach to immigration within government, today’s announcement allowing all foreign students to stay for two years after graduation is just that,” the BBC’s home editor Mark Easton said.

“Where Theresa May introduced what she called a hostile environment around migration rules, with an ambition to reduce net migration to the tens of thousands, Boris Johnson has promised to scrap that target and encourage the brightest and best to come and live and work in global Britain.”

Alistair Jarvis, chief executive of Universities UK, welcomed the decision, saying it would benefit the UK economy and reinstate the UK as a “first choice study destination”.

“Evidence shows that international students bring significant positive social outcomes to the UK as well as £26bn in economic contributions, but for too long the lack of post-study work opportunities in the UK has put us at a competitive disadvantage in attracting those students,” he said.

READ ALDO: US Court Rules In Favour Of NNPC Over Production Sharing Contract

Shreya Swamy, from India, says the proposal is “a great step forward” but it is “a sad day” for her as it has come too late to help students already in the UK. Shreya had just finished her Master’s Degree in the University for the Creative Arts in Kent and Surrey and says she has “struggled so much” with the current rule giving her up to four months to look for work.

Jobs for international graduates “are close to nil”, she says, blaming their lack of experience.

Shadow home secretary Diane Abbott said Labour has always said graduates should be able to work here after their studies.

Xenophobia: Over 600 Citizens Wednesday Onboard To Nigeria