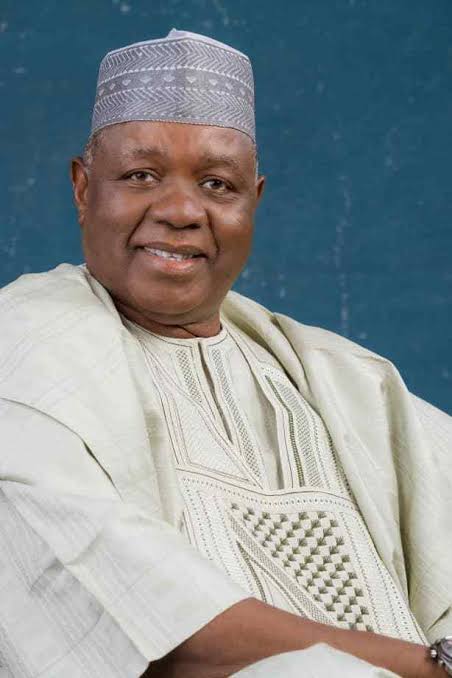 Senator Hezekiah Dimka has retained his seat in the senate as the Plateau National and State Houses of Assembly Election Petition tribunal dismissed a petition filed by the PDP, against him.in the February 23 election.

Justice J.I. Nwoye, chairman of the tribunal, while delivery judgement  dimissed the petition filed by a former Immigration Boss, Mr David Paradang of the PDP.

Mr Paradang had prayed the tribunal to declare him winner of the election following alleged election malpractices that characterised the election.

The tribunal, therefore, expunged all evidence presented by the PDP from its record. “This honourable tribunal has to expunge all the petitioners evidence because they failed to prove all.

“Consequently, this petition is therefore struck out and dismissed for lacking in merit,” Nwoye held.