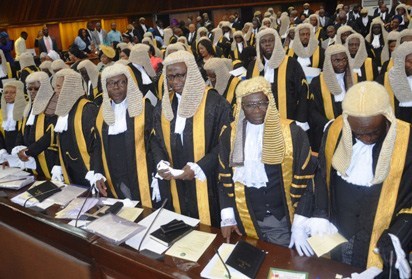 The seats of two lawmakers from the Peoples Democratic Party, PDP were retained on Wednesday by National and State House of Assembly election petitions tribunal sitting in Uyo, Akwa Ibom State.

The tribunal dismissed the petition of Emmanuel Ekon of the All Progressives Congress against Umanah just as it dismissed same written against Ifon.

The tribunal held that the evidence of all 10 witnesses of the petitioners were insufficient to prove substantial non-compliance, which are the only grounds that could lead the court to decide in favour of the petitioner.

The tribunal discountenanced all the augments against the elections that produced the two lawmakers and affirmed their individual victories.