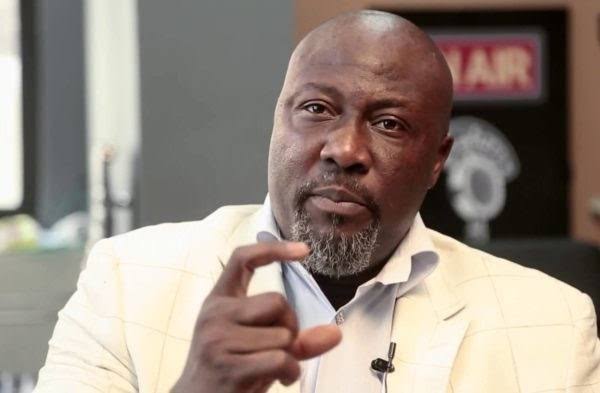 Senator  Dino Melaye has rejected the offer as Director-General of the PDP Kogi State Governorship Campaign Council. You recall that Melaye contested the gubernatorial primary in Kogi State under the People’s Democratic Party and losses.

After he was declared loser at the primary, Melaye alleged that the outcome of the election was manipulated.

The Senator who was not pleased with the results, filed a suit in the court challenging the results which saw Engr. Musa Wada as the party Governorship candidate in November election.

In a brief statement issued on Friday and made available to Tribune read: “Let me state categorically that I have turned down the position of Director-General of the PDP Kogi State Governorship Campaign Council.

“I wish PDP all the best. “When truth is a casualty there is chaos.”

Why it is Difficult to Rescue Siasia’s Mother- Police