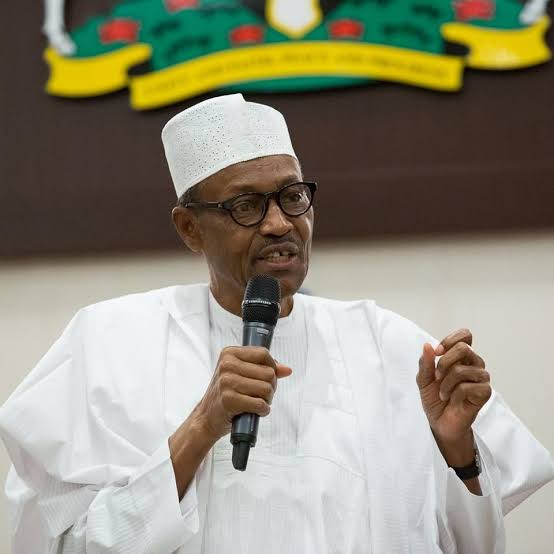 Punch Metro reports that President Muhammadu Buhari has admitted being shaken while the Presidential Election Petition Tribunal delivered its judgment on Wednesday.

The President said he used the cover of the first meeting of the Federal Executive Council, which was going on at the time of tribunal’s sitting to absorb pressure.

The President Opens Up

President Muhammmadu Buhari has opened up on how the federal executive council (FEC) meeting saved him from being traumatised while awaiting the outcome of the judgement of the presidential tribunal.

The first FEC meeting of Buhari’s second term coincided with the period the tribunal gave its verdict on the petition of Atiku Abubakar, presidential candidate of the Peoples Democratic Party (PDP), filed against the president’s victory.

The tribunal upheld Buhari’s victory at the February 23 presidential election.

In his response to the verdict, the president had said: “I was unperturbed all along, because I knew Nigerians freely gave us the mandate. We are now vindicated.”

But speaking when governors of the All Progressives Congress (APC) visited him at the presidential villa, Abuja, on Friday, Buhari said the cabinet meeting distracted him from activities at the tribunal.

“On this judgement, again it was a fabulous coincidence that it came almost the same time the first Federal Executive Council meeting of this government was taking place,” he said.

“It lasted about the same time with the judgement. I thank God for that because I think would have gone into trauma or something. So I was busy trying to concentrate on the memo.

“The first memo was on the budget and it took more than five hours. So, while you were doing your thing for nine hours, we were doing ours for about seven hours here.

“It is a very interesting coincidence and I thank God for it because I would have been in trauma or something of that sort. So thank you very much for sharing the glory with us. What I will say to your congratulations, the chairman of the party and the governors is that we must make sure that we really institutionalized the party, so that when we leave the stage the party will continue to lead.”