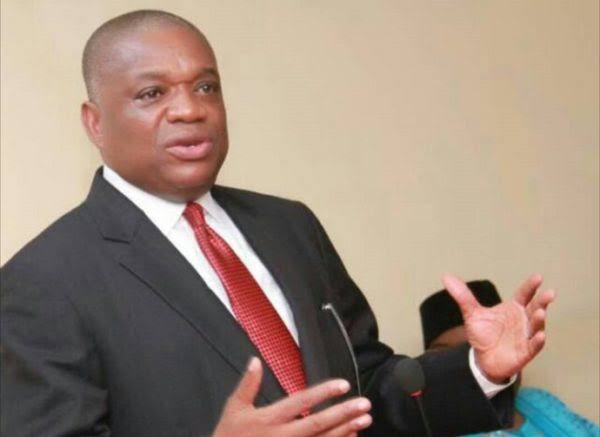 Sacked Senate’s Whip, Orji Kalu has vowed to reclaim his lost seat. He boasted on Thursday that he would always win any supplementary election in his senatorial district at Abia

“Even if it is conducted 20 times, I will the supplementary election in my district,” he reaffirmed.

He said this on Thursday in Abuja when he received the Abia State chapter of the All Progressives Congress (APC) who paid him a courtesy visit.

He had contested in the February elections under the platform of the APC. He was declared winner over the candidate of the Peoples Democratic Party, Mao Ohabunwa.

Mr Ohabunwa had approached the tribunal to nullify the election of Mr Kalu citing exclusion of some votes during the collation of results and disenfranchisement of many registered voters in the constituency.

The tribunal on Monday nullified the election and ordered a supplementary election in the affected areas within 90 days. ‘I’m not losing sleep’

In his reaction, Mr Kalu said Abia North is not losing sleep.

We can do that election 20 times, Buhari our president, the senatorial district, my seat is intact. We will always win it. It is a fundamental error that they might to call for supplementary election in some polling units,” Mr Kalu said.