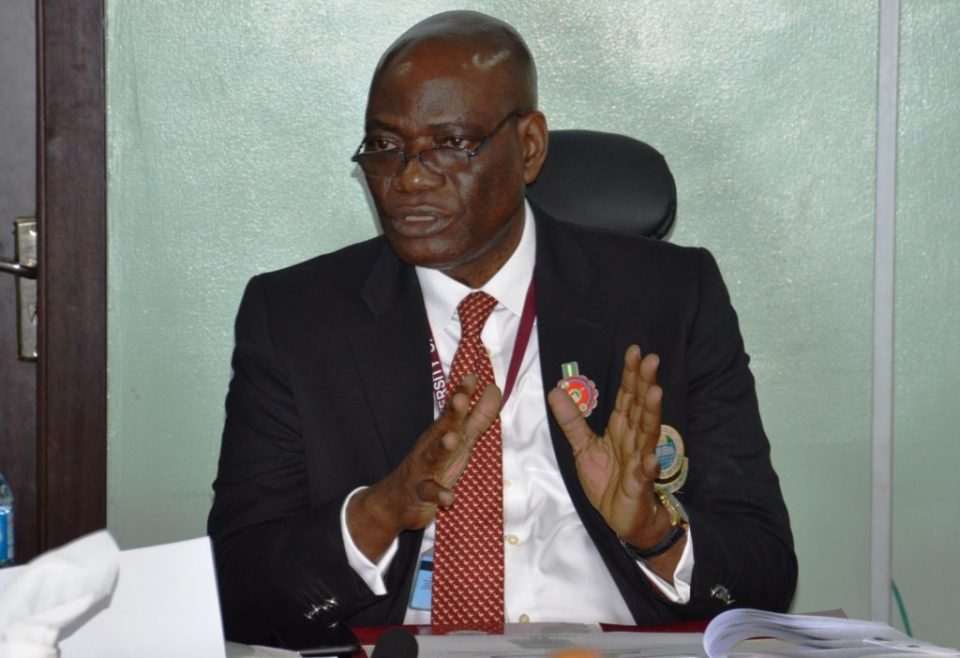 The Management of the University of Lagos on Friday in a release confirmed the death of a staff who committed suicide by drinking a an insecticide, popularly called sniper.

Signed by the Principal Assistant Registrar, Communication Unit, Mrs. Taiwo Oloyede said: “The Management of University with a heavy heart, received the news of the untimely death of Mr. Sunday Gbenga Meshioye.

”Mr. Meshioye, until his demise, was a Transport Supervisor attached to the Department of Sociology, Faculty of Social Sciences.

”He was received as an emergency case at the Medical Centre of the University on Tuesday, September 10, 2019, where it was reported that he had ingested the pesticide, Sniper.

”He was administered first aid treatment before being conveyed in an ambulance to the Lagos University Teaching Hospital (LUTH), Idi Araba.

”Mr. Meshioye, before his unfortunate demise, had been scheduled for a session with the Counselling Unit of the University, after reported cases of attempted suicide.

”On Tuesday, September 10, 2019, the deceased appeared before a Panel of Inquiry set up in accordance with the extant rules of the university to investigate the cause of the fire that gutted the bus in his custody.

”His painful decision to end his life came even before the panel had concluded its investigations, as the panel had only sat once.

”The Vice Chancellor, Professor Oluwatoyin T. Ogundipe, FAS, on behalf of the entire university community commiserates with the family of Mr. Sunday Gbenga Meshioye and prays that God grants them the fortitude to bear the loss.”

Anthos House: One Year Of Academic And Life Skills Learning