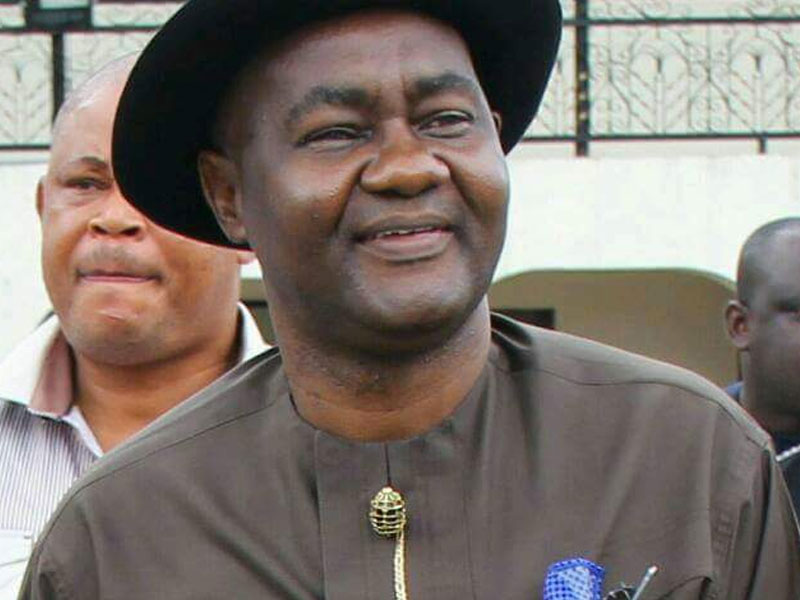 A former Senator representing Rivers South-East Senatorial District, Magnus Abe has appealed to the Peoples Democratic Party, PDP and its presidential candidate in the last general election Alhaji Atiku Abubakar to accept the judgment of the Presidential Election Tribunal in good faith.

In a statement congratulating President Muhammadu Buhari, Senator Abe described the Tribunal’s judgment as a victory for democracy, Nigerians and the judiciary as a key component of the electoral process.

Senator Abe stressed that the judiciary should not be seen to be good and fearless only when it rules in favour of the PDP.

He, therefore, called on former Vice President Atiku Abubakar and the People’s Democratic Party (PDP) to accept the verdict in the spirit of sportsmanship and prepare for the next Presidential Election in 2023 instead of putting more pressure on the system by going to the Supreme Court. Atiku

Makinde Vows Not To Interfere In Oyo Tradition

I’ll Be President Of Nigeria In 2023, Says Tunde Bakare