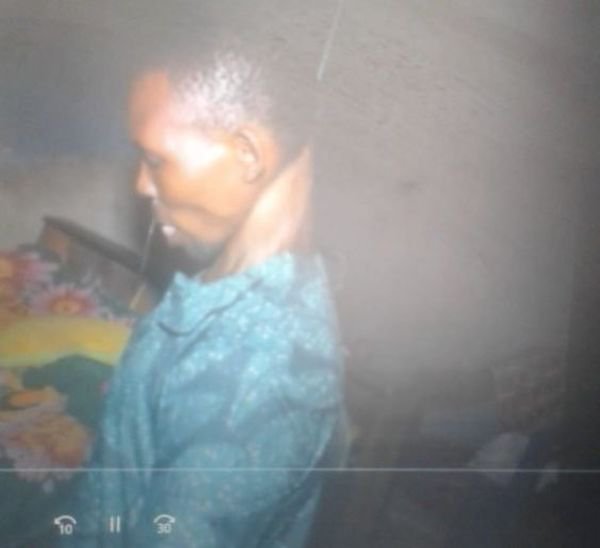 A man has taken the easy way out of life by committing suicide in in Lagos after finding out that his wife of over 12 years was cheating on him.

It was gathered according to a report by TheNation, that the body of the middle age furniture maker, Abiodun Tijani was found dangling from the ceiling of his one room apartment at 1, Abeokuta Street in Alagbado area of Lagos penultimate Tuesday.

Sources said Tijani decided to end it all when he suspected that his wife was indulging in extra-marital affairs.

The Nation gathered that the deceased was residing in Abeokuta, Ogun State, until he recently relocated to Lagos to join his wife who had been living in the house for nine years now.

Residents described him as an easy going man who ran his furniture workshop around the AIT Road in the area.

Akeredolu Vows not to Interfere in Owo Stool selection