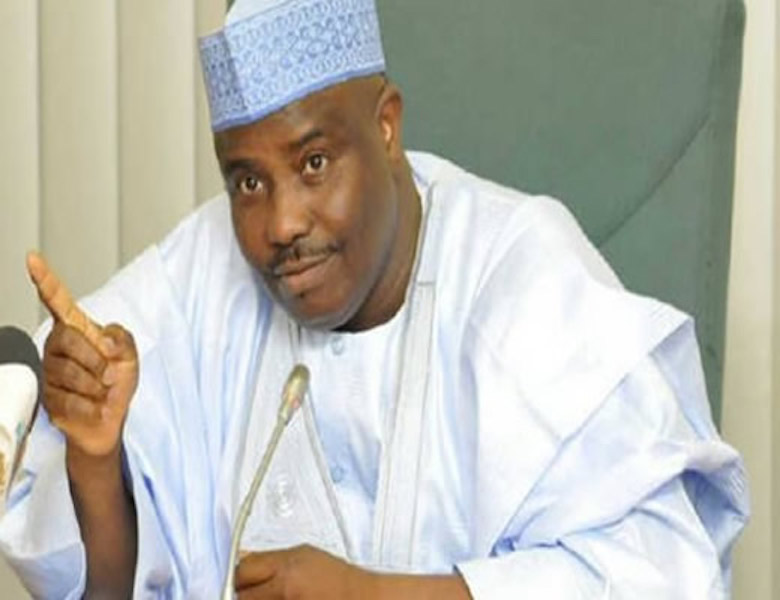 The National and State Assemblies Elections Petitions Tribunal sitting in Sokoto, on Tuesday declared the election into the Binji Consttieuncy at the State House of Assembly as inconclusive just as it has ordered the Independent National Electoral Commission ( INEC), to conduct supplementary elections in four Polling Units in Soron Gabas ward.

The  Candidate of the APC in the election conducted on 9th March 2019, Hon. Bature Mohammed Binji, had dragged the PDP Candidate, Hon. Sahabi Umar to the Tribunal, and challenged his declaration as the winner of the poll by INEC.

The petition averred that the declaration of the 1st Respondent was untimely, undue and premature, saying the election should have been declared inconclusive because the results of the polls in the four Polling Units were either cancelled due to over voting or that, election was not held.

Bature also prayed, among others, for an order of the Tribunal, directing INEC to conduct supplementary polls, while the Certificate of Return, hitherto issued to the 1st Respondent by the commission be withdrawn, pending the conduct of the supplementary elections.

In his Judgment, Justice Hamman Idi Polycarp said the declaration of the 1st Respondent as the winner was premature, untimely, null and void, which was in flagrant breach of the Electoral Act, 2010, as amended, as well as the Electoral Guidelines, 2019.

Justice Polycarp also declared that there should have been supplementary polls, as there was a substantial non-compliance that had affected the outcome of the election.

Justice Polycarp also ordered the withdrawal of the Certificate of Return hitherto issued to Umar by INEC, although there were no costs awarded.