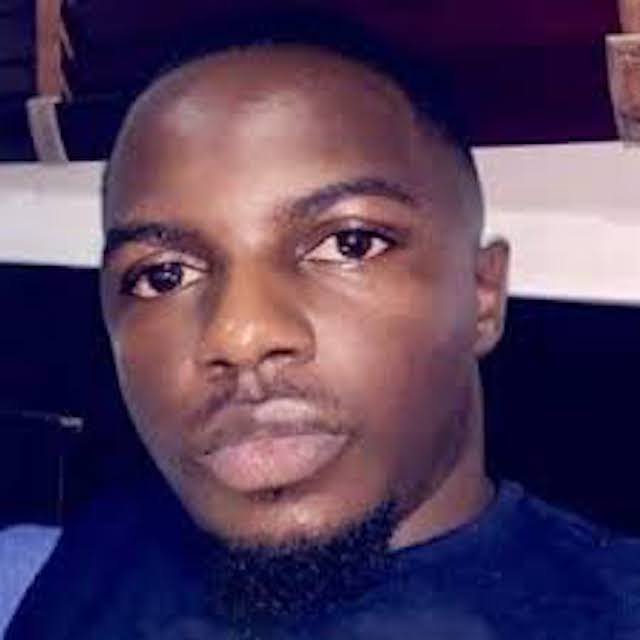 A Nigerian politician has transferred 7.8 bitcoins worth N28.8 millions in error to another Nigerian, Mr. Keith Mali Chung. Chung traced the depositor and refunded his money.

Chung was apparently shocked by the huge sum of deposits that hit his bitcoin wallet. The worth of the 7.8 bitcoin is N28.8 million in Nigeria currency. Same amount of bitcoins is sold for $80,000 in the United States currency and €72,302 in European fiat.

Mr. Chung, not willing to claim the money, took to the social media platforms to track the genuine owner. He eventually discovered that it was a Nigerian politician who transferred to him in error.

Thus, It allows its owners keep, control and transfer their  money to anyone globally in seconds without bank interference.

Mr Chung hail from Plateau State but  lives in Abuja. He said for years as a cryptocurrency trainers, he had never received such an amount in his wallet.

“I trade in bitcoin, but never such a high amount,” Mali Chung explains on the phone from the Nigerian capital, Abuja.

He said: “I knew it had to be a mistake so I posted an announcement via some WhatsApp groups to track down the owner.”

“Three days passed and no-one responded, so I took to Twitter to track down the owner. That prompted a response from someone who had the correct encryption code for the transaction.

“The owner of the bitcoins mistakenly transferred to my account is a Nigerian politician who pleaded not to be named.”

Below was Chung’s post on social media while searching for the genuine ownership of the bitcoin.

“I received huge sum of BTC from an unknown sender and it’s definitely a mistake from someone I must have had transaction with before.