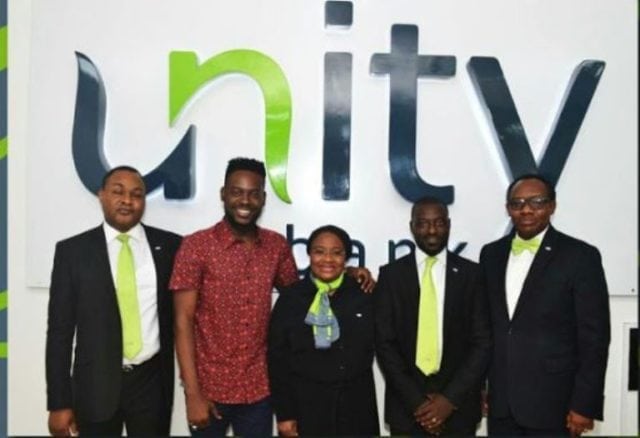 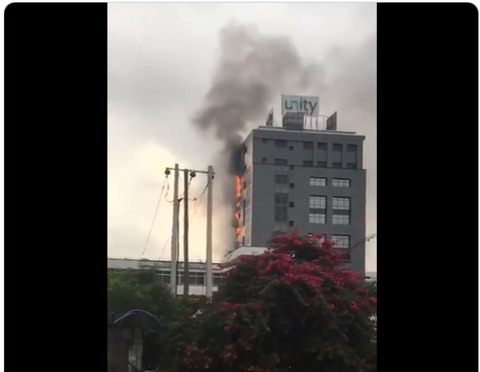 Screenshot from the video of the fire at Unity Bank HQ.

The head office of Unity Bank on Victoria Island, Lagos State was on Monday gutted by fire.

Thi was confirmed by the bank via its official Twitter handle.

The bank said, “We regret to inform the public that there was a fire incident on one of the floors of our Head Office building early this morning. The cause of the fire incident is yet to be ascertained but the fire service has intervened and has brought the situation under control.