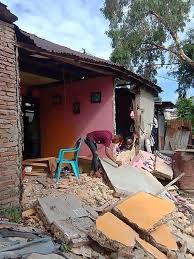 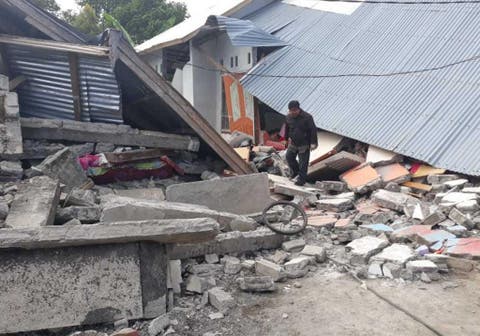 “The total number of people who died in the earthquake is 20,” National disaster mitigation spokesman Agus Wibowo said in a statement.

Deadly earthquakes are common for Indonesia and its roughly 260 million people. In 2004, a tsunami generated by an earthquake largely destroyed the city of Banda Aceh, killing about 225,000 people in more than a dozen countries.

In 2018 alone, six quakes had at least a 6.0 magnitude. More than 4,300 people were killed in an earthquake and subsequent tsunami in Sulawesi in September 2018, and the previous month, a magnitude 7.0 earthquake killed more than 550 people when it struck the island of Lombok, near Bali.

Osinbajo Under Pressure to Resign