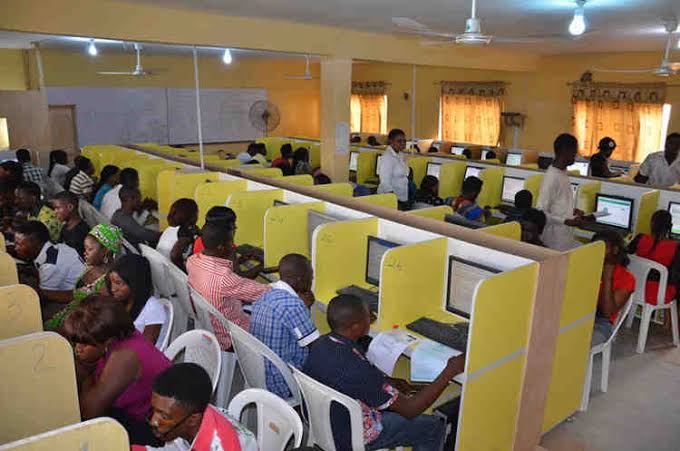 The Nigerian Institute of Public Relations (NIPR) has concluded plans to collaborate with Microsoft, to develop capacity of communication arts undergraduates in the aspect of ICT.

Mr Franklyn Ginger-Eke, Chairman, NIPR’s 2019 Annual General Meeting and Conference planning committee made this known on Thursday in Abuja while making a presentation on the Committee’s plans to the leadership of the NIPR , FCT Chapter.

Ginger-Eke , said the partnership was one of the FCT Chapter’s initiatives to expose the university students to practical digital experience in partnership with the multinational organisation.

He said that the objective was to widen their knowledge for global competitiveness, saying that the initiative was also part of strategies to encourage sound education in Nigeria and bring the nation’s undergraduates up to speed with their counterparts across the globe.

“In this digital era where education is changing the way we live and study, Nigeria must make conscious effort towards empowering her youths with modern day skills and functional knowledge capable of putting them at par with their colleagues anywhere in the world.

“That is what we intend to achieve through this partnership with Microsoft,” he said.

According to him, capacity building is a collective responsibility of all stakeholders stressing that the idea of leaving education for government alone cannot work.

Speaking on the institute’s forthcoming AGM and Conference, Ginger-Eke hinted that the FCT Chapter of the NIPR was equally looking at the leadership question in Nigeria.

In his remarks, the Chapter Chairman, Dr Tayo Haastrup, said the choice of this year’s theme “The Leadership Question: Search for 21st Century Leaders” was apt, noting that the FCT chapter under his watch had always set agenda for national discourse.

“I am confident that this year’s conference like previous ones will address the critical issue of leadership and awaken our consciousness on the need for us as a nation to begin to set plans to raise visionary leaders who will lead our country to prosperity,” he said.

Haastrup ,emphasised that the Flagship Chapter’s conference has become a veritable platform for reputable Nigerians to proffer practical solutions to national issues.

The iPhone 8 May Be Bigger Than The iPhone 7, Its Predecessor