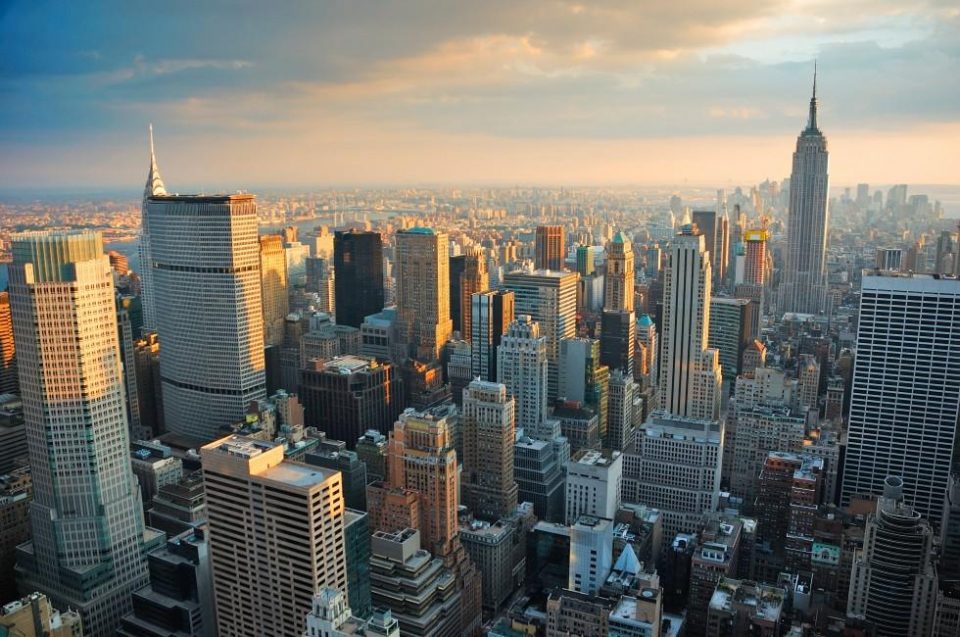 MNew York City authorities said four men, who are believed to be homeless, have been found dead after being attacked by a man with a ‘metal object’.

In Manhattan’s Chinatown, the bodies were found dead shortly after police responded around 2am on Saturday morning .

Two men aged  60 and 49 respectively, were both found with head injuries. The elderly man was pronounced dead at the scene.

The 49-year-old was rushed to a local hospital where he’s being treated for his injuries.

Around 4am, authorities responded to an area just three blocks away from where the first two victims were found.

Police said three other men were found dead at the second crime scene.

At that time, police arrested a 24-year-old man who was wielding a metal object.

Why Jonathan Prevented Us from Rescuing Chibok Girls- Cameron