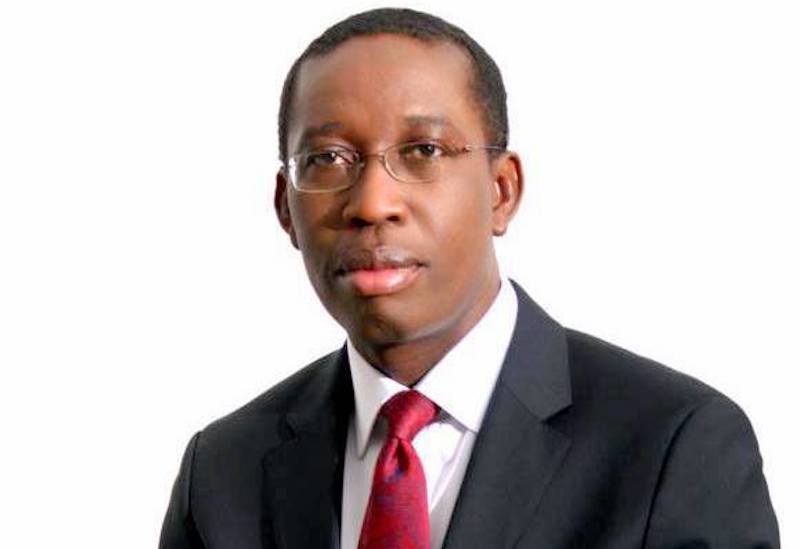 As Federal Government set up the re-introduction of toll gates on highways, Delta Governor, (Dr) Ifeanyi Okowa, says the projects should be given to credible companies.

Speaking at a quarterly briefing, Okowa said that only companies that can utilize the funds for regular maintenance of the roads should be drafted.

The governor said that roads were failing across the country in an overwhelming manner, adding that it would be unfair to toll roads.

They should concession these roads to competent companies and the money made should be ploughed back to continue the maintenance of the roads where the toll gates are located.

“It is far cheaper to pay for tolls on good roads than spend money on maintenance of your cars, with the attendant delays and inconveniences as a result of bad roads.

“We would have preferred that Federal Government either repaired the roads or made refunds when states reconstruct the roads, because most of the roads have started to fail, more so, when bigger heavy duty vehicles are on roads not envisaged during design and construction.”

He also disclosed that his administration was giving a boost to tourism, saying “there are things that we need to do to encourage the people to improve on activities that will make families more comfortable.

“So, we are looking forward to building a Pleasurable Park which will be on the Ugbolu-Asaba road, and we are also putting up a film village to encourage our budding artistes as Asaba has become the hub for movie locations.

The new Secretariat Complex we are building in Asaba is coming on strong; I am very satisfied with the level of work being carried out and it is one of the biggest secretariats in the country.