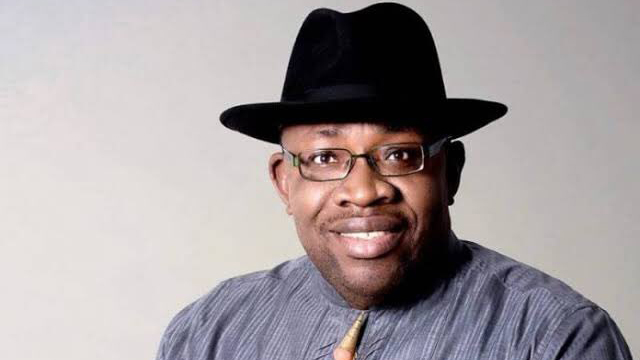 I Will Appeal, Reclaim My Mandate- Orji Kalu