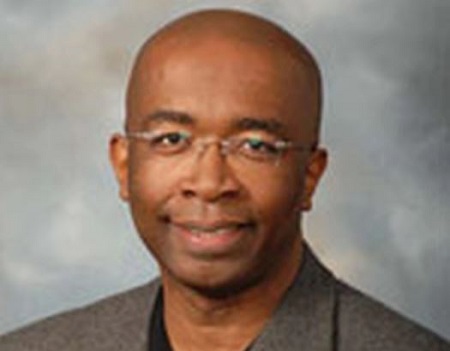 A Nigerian Professor of Engineering at Drexel University, Philadelphia, Chikaodinaka Nwankpa has been accused of spending a federal grant money in strip clubs and on other ‘improper purchases’.

The research fund Nwankpa 56-year-old Nigerian spent on strippers was issued by the Navy, the Department of Energy, and the National Science Foundation.

Dr Nwankpa, who is a former University professor in Philadelphia has been arrested for spending $190,000 US dollars from July 2007-April 2017 while working at Drexel University.

In a statement released by the University on Tuesday, The university has agreed to pay back the money to resolve its potential civil liability in the case. The University said it takes “allegations of unethical or unlawful business conduct … very seriously,”

The government’s investigation began in 2017 after Drexel voluntarily disclosed fraudulent charges to eight federal grants that it received from the Navy, the Department of Energy and the National Science Foundation.

The grants were supposed to be spent on research related to energy and naval technology, but an internal audit revealed Nwankpa used the money for personal iTunes purchases and for “goods and services” provided by Cheerleaders, Club Risque and Tacony Club. 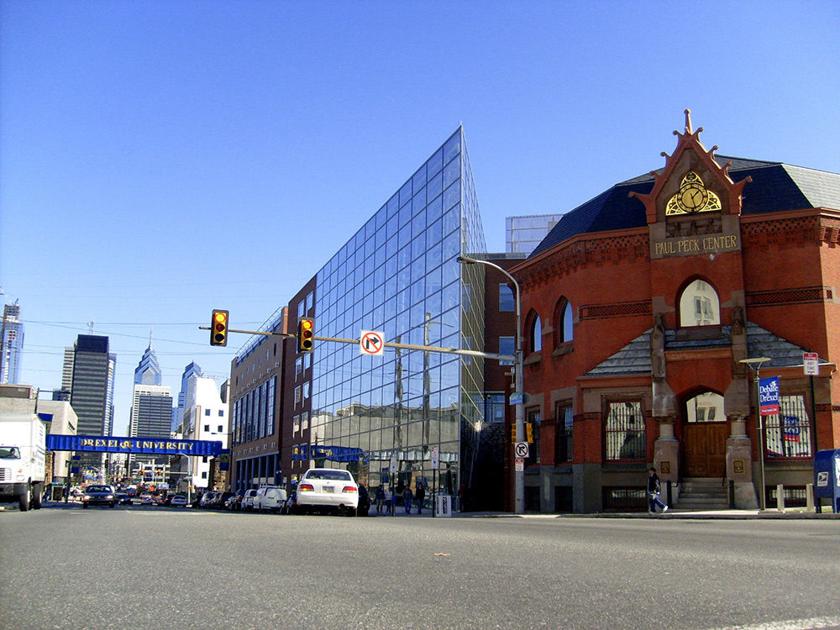 The Justice Department said Drexel has been cooperative in the government’s investigation to determine the full scope of the former professor’s spending.

Nwankpa resigned from his position, paid back $53, 328 and was barred for six months, although he has not been charged with a crime,

Nwankpa had been with the university since 1990, according to his Drexel faculty bio. He was named head of the university’s Electrical and Computer Engineering Department in 2015.

In the same bio description, he says he has written hundreds of refereed journal and conference papers that were supported by grants totalling more than $10 million.

U.S. Attorney William M. McSwain said, “This is an example of flagrant and audacious fraud and a shameful misuse of public funds,”

“The agencies providing these grant funds expect them to be used towards advancements in energy and naval technology for public benefit, not for personal entertainment.”

McSwain expressed his disappointment with Drexel for not noticing the naughty professor on time.

Drexel stated that the university is improving its auditing controls and training staff to recognize “financial irregularities” and report fraud.

Stand Up and Defend Your Land- Prof. Akintoye Tells Yorubas