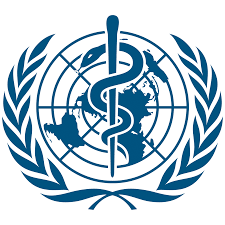 The World Health Organisation (WHO) in the Western Pacific region on Thursday endorsed a 10-year action plan to further reduce smoking in the region.

It said in a statement that it would reduce smoking by dismantling major impediments to effective tobacco control measures.

“Tobacco industry interference is a major impediment to implementation of effective tobacco control measures,” WHO said. In recent years, WHO said the industry had attempted to rebrand itself as being committed to a so-called smoke-free future, through aggressive marketing and development of new products.

WHO said that the products, which had already addicted millions of people, threaten to reverse gains made against traditional tobacco products and derail progress towards achieving tobacco reduction goals.

However, with current tobacco control efforts, WHO said the projected decline is expected to fall short of the 2025 target.

The resolution calls on WHO to support governments in accelerating tobacco control measures set out in the WHO Framework Convention on Tobacco Control and its guidelines for implementation.

It also calls on WHO to ensure that governments prioritise tobacco control in all relevant policies by applying a whole-of-government and whole-of-society approach.

Moreover, the resolution also stressed the need to prepare for emerging challenges in tobacco control, such as the concerning proliferation and use of electronic nicotine delivery systems and heated tobacco products – especially among young people.  (NAN)