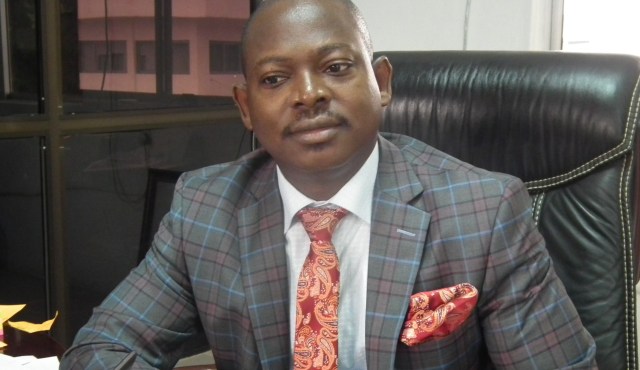 A chieftain of the All Progressives Congress (APC) in Edo state and former Chief Press Secretary to Governor Godwin Obaseki of Edo state, Mr John Mayaki, has faulted the reported suspension of three council chairmen in the state, describing the development as amounting to lawlessness, unconstitutional and a violation of the protected duties of the Local Governments to independently administer their affairs.

Mayaki in a statement issued on Thursday in Abuja accused Gov. Obaseki of violating a 2016 Supreme Court judgment wherein a five-man panel led by Justice Olabode Rhodes-Vivour, ruled on an appeal of similar suspension of Local Government Executives in Ekiti State, deemed the act as unconstitutional and in violation of the protected duties of the Local Government to independently administer its affairs.

Mayaki who recalled that Gov. Obaseki “illegally” suspended the Chairmen of Etsako West, Hon. Yakubu Musa, Etsako East, Hon. Aligame Momoh and Esan West, Hon. Patrick Aguinede said “democracy is on trial in Edo state with the dictatorial attitude and disposition of Governor Godwin Obaseki. I want to call on President Muhammadu Buhari, the National Assembly and the Judiciary to intervene as soon as possible to avert anarchy and lawlessness.

“The governor, presently enmeshed in a political battle for survival after sensing a widespread rejection of his planned second term ambition, has decided to axe Local Government Chairmen unwilling to join in his bid to deploy all resources to bolster his political chances of clinching a term renewal”.

According to Mayaki, “the Supreme Court judgment held that Section 7(1) of the Constitution guarantees the system of local government by democratically-elected local government councils and conferred sacrosanctity on the elections of such officials whose electoral mandates derived from the will of the people freely exercised through the democratic process”.