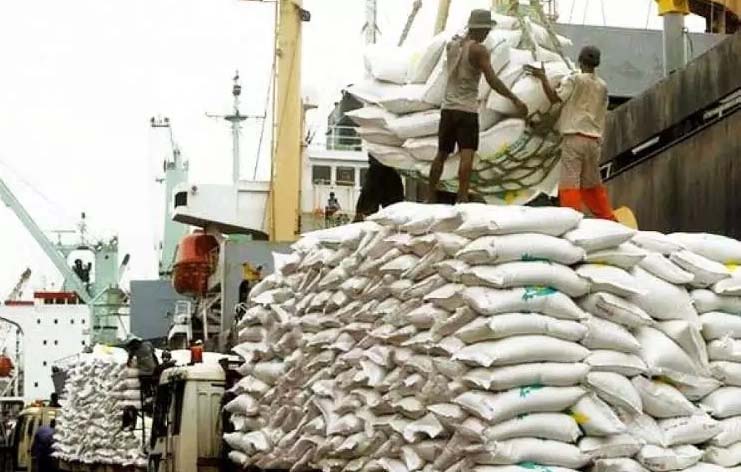 The Federal Government has distributed 149 trucks of fertilizer and agricultural inputs to 11,345 victims of the 2018 flood in Kebbi. Just as it also charged the media to monitor the distribution of the fertilizers to the flood victims

The Kebbi Governor, who is also the Vice-Chairman of the National Food Security Council, Alhaji Atiku Bagudu, flagged-off the distribution of the items in Birnin Kebbi on Friday.

He said the distribution was part of the initiative of the council through the National Emergency Management Agency (NEMA).

“It is a very important day for us here in Kebbi. The support is for the farmers who had lost their crops in the 2018 flood.

“The President of the council, President Muhammadu Buhari in his wisdom created the council with the aim of ensuring the sufficiency and security of our food in this country.

“The president graciously approved N23 billion for victims of all states affected by flood in order to cushion the effect of the losses they had encountered,” he said.

According to him, each of the victims will get nine bags of fertiliser, chemicals, sprayer and two bags of improved seeds.

Bagudu commended the president for assisting the flood victims in all the affected States.

He warned that the government would not take it lightly on any person caught diverting the relief materials.

The governor charged all stakeholders including the media to monitor the distribution of the relief materials.

Earlier, Alhaji Mustapha Maihaja, the Director-General of NEMA, said that government would distribute 149 trucks of fertilizer to the 2018 flood victims in eight local government areas of the state.

Maihaja was represented at the distribution by the Head of Account Unit, NEMA Sokoto Operations Office,  Abubakar Yusuf.

He said: “We had enumerated about 11,541 hectares affected by the flood in the eight local government areas of the state, with 11,345 affected victims.

The Chairman of the State Emergency Management Agency (SEMA), Alhaji Sani Dododo, urged the beneficiaries to ensure they used the items for the purpose they were meant.

Speaking on behalf of the beneficiaries, Malam Aminu Abubakar, thanked the federal government and NEMA for assisting the victims.

Bose’s Most Iconic Headphones Are On Flash Sale