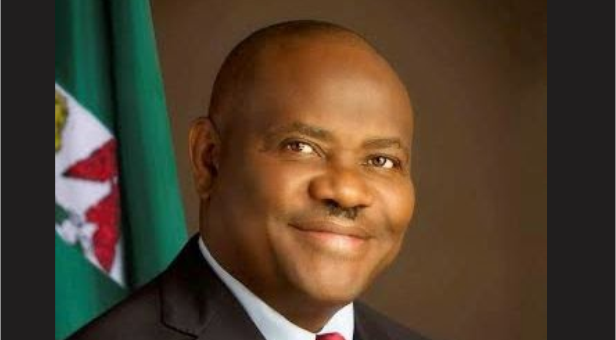 The Peoples Democratic Party (PDP) on Friday in Abuja, congratulated Gov. Nyesom Wike of River, over the Supreme Court judgement that affirmed his election.

The party in a statement issued by its National Publicity Secretary, Kola Ologbondiyan, described the judgement as the final triumph of justice and the will of the people over anti-democratic forces.

Ologbondiyan said that the judgment had further strengthened the confidence of the people on the integrity of the Supreme Court.

He said that it had also confirmed the court readiness to correct any miscarriage of justice at lower stages of the justice system, particularly electoral cases.

He said that such fearless verdict was needed at all levels of the justice system to achieve the much-needed stability.

Ologbondiyan congratulated Wike and the people of Rivers state for the landmark ruling.

He said that the ruling consolidated the platform for the governor to continue in his commitment towards greater productivity without further distractions from those who do not wish the state well.

Ologbondiyan said it was optimistic that all its stolen mandates would be retrieved so as to save the nation and give Nigerians the purposeful leadership they yearn for at the trying time.