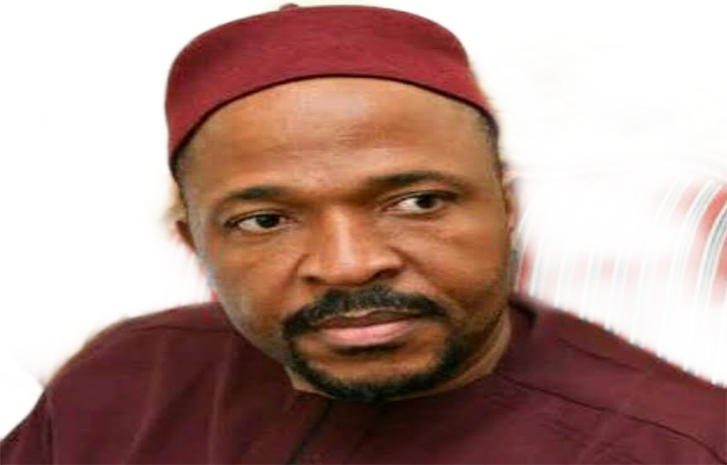 The Federal Government has ordered a nationwide crackdown on substandard secondary schools across the country.

. Chukwuemeka Nwajiuba, Minster of State for Education gave this directive on Friday in Abuja to Ministry of Education.

Nwajiuba said the Federal Government would work very closely with the states and local governments to crack down substandard schools.

Mr Nwajiuba said it was unacceptable to allow low standards of some secondary schools across the country.

Nwajiuba said he would ensure that substandard schools are closed down and the owners punished.

Mr Goong explained that NSEC would work closely with relevant stakeholders to clampdown on operators of mushroom secondary schools.

Kanu’s Father Dies Shortly after the Demise of His Mother