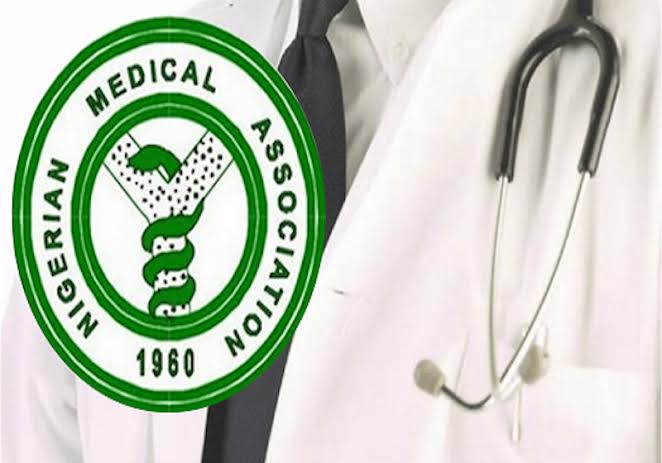 President of Nigeria Medical Association  Dr Francis Adedayo Faduyile has reiterated that the provisions of the National Health Act 2014 makes health a fundamental right enforceable in the courts of law.

Dr Faduyile stated this at a press conference in Abuja today ahead of the 2nd NMA National Health Summit, 2019 and the 25th Triennial Conference of the Commonwealth Medical Association (CMA), which commenced today 4th November 2019 with the arrival of delegates from the 36 states, the FCT and diaspora.

The theme of the summit is “Patient-Centred Care” and the sub-themes include; Improving the Nigerian Health indices, Inter-Professional Relationship in the Health sector, Brain Drain and Brain Gain, Universal Health Coverage, Public-Private Partnership and Reversing Medical tourism.

Faduyile said the NMA National Health Summit (NHS), was conceptualized by the association at a time when the health sector was yearning for a total revamp in order to improve and meet the health needs of Nigerians.

“The NMA decided in 2013 to walk the talk for the resolutions of the myriad of problems bedevilling the health sector and the urgent need to reposition the medical profession.

And especially the medical doctors and dentists in order to empower them to embark the arduous task of catalyzing the much-needed changes in the healthcare delivery sector with the overall positive impact on national development,” he said.

The maiden edition held at Asaba, Delta State in January 2013 with political and opinion leaders as well as all relevant stakeholders within and outside the health sector in attendance.

The President of NMA said, “One of the major achievements of the Asaba summit was the resolve of stakeholders for the actualization of the National Health Bill that was subsequently enacted by President Goodluck Jonathan in 2014.”

“That singular achievement changed the health policy of the nation because the NHA is the only document detailing the duties of the government concerning the health of its citizens.”

“Furthermore, health has been made a justiciable Right in Nigeria courtesy of Section 11 of the NHA 2014 and funding for a benefit package no matter how little guaranteed through at least one per cent of the Consolidated Revenue Fund disbursed through statutory transfers as first line charge,” he said.

According to Faduyile, it was her efforts joined by those of her partners that made the NHA 2014 to see the light of day.

The 2nd summit “Abuja 2019” has been declared President Muhammadu Buhari GCFR, President. General Yakubu Gowon (Rtd).GCFR is the Chairman of the opening ceremony.

The NHS will play host to over 67 speakers and panelists as well as over 700 delegates as at the last count including Medical and Dental professionals from the 36 states, the FCT, Diaspora and other health care practitioners who will be discussing the theme and sub-themes in the form of plenary, panel discussions and parallel sessions with a view to proffering ideas and solutions to the challenges.

Nigeria is hosting for the first time the 25th Triennial Delegates Conference of the Commonwealth Medical Association (CMA) with the theme “Fast-tracking the attainment of the Universal Health Coverage in the Commonwealth: the place of the CMA social health enterprise.

The highpoint of the CMA conference will be the investiture of Dr Osahon Enabulele as the new President of CMA and he will be the first Nigerian to head the Commonwealth Medical Association.

Buhari Can’t Be Trusted With Issue Of 3rd Term – Afenifere