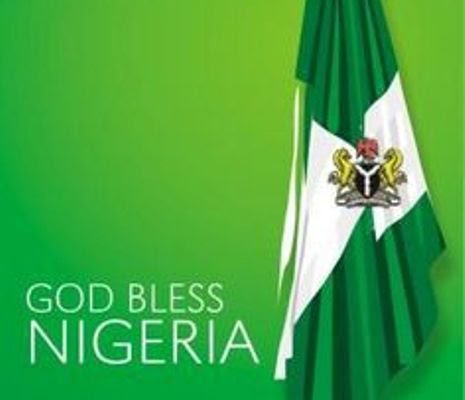 You may have seen them at the corner of the street, loitering the avenue, they might have harassed you before or you may even be part of them. The masses are the DEAD MEN, they are Nigerian whose present is full of encumbrances, stumbling blocks and unsurmountable obstacles which makes them unable to contribute anything good to their families and Nigeria. You can not blame them because the things Nigeria has contributed to their lives are hardship, death, sorrow and poverty. These dead men are irrelevant in the present and they have no future.

The dead cannot speak, walk, eat or grow. You can say the same for the masses. They have no voice, neglected in the scheme of things, they cannot make their plights known to those in power. They live in silence and their problems eat them up till they vanish from our memories.

The masses are stagnant and are unable to make advancement in any aspect of life. They are relegated to settle for less, working day and night to survive their miserable lives. We have all seen their motionless state but we do not help them because we believe our own problems are enough troubles. The gap between the destitute and the rich keeps getting wider and very few people care to empower the less privileged.

Eating once a day is a privilege to them. The masses wake up to the unavoidable arms of hunger. Some of them takes up begging while others go to work on empty stomachs just to get by. A human being that cannot constantly satisfy his primary need of feeding can’t be said be alive. The sad reality is that members of the masses that get to lead forget their source even if they trekked to school without shoes.

The assets of the the rich keep increasing while the properties of the masses reduce as the days go by. Their needs and problems grow but they don’t. They give birth to children they are incapable of fending for, adding more dead men into the society. The masses are poverty stricken because they are a product of a society plagued by corruption, extortion, bad governance, polluted value system and a battered morale.

Human rights are those privileges without which a man cannot live. Gross violation of the rights of the masses is perpetuated. Right to education is in shambles with more than 10 million Out of School Children in the country. Security agencies impinge on the freedom of movement of citizens indiscriminately. Lack of security has allowed mass killing of citizens by terrorist groups, bandits, Herdsmen, Armed robbers etc The judiciary can not be said to be totally fair in it judgements. Citizens are imprisoned for airing their opinions on issues affecting the country.

It would be correct to assert that the Masses are dead in the eyes of the government. There is no direct line of communication between the government and the masses. Imagin a local government chairman who doesn’t live in his constituency or a legislator who does not know the roads that need fixing in his zone, how can they effectively represent the masses? They should understand they are representing themselves and their families. This is because if the government care to understand how dire the situation is they would strive to revive the Dead Men that roam our streets.