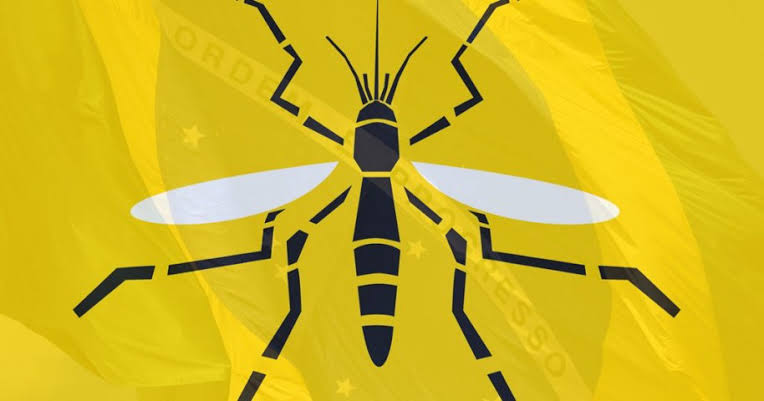 Rapid-response teams have been deployed to Katsina, Bauchi and Benue this week to support response to outbreak of Yellow fever.

There’s been an upsurge of cases of yellow fever between August 1 and November 5 this year.

Some 511 cases suspected to be yellow fever have come from the three states—309 from Katsina, 162 from Bauchi, and 40 from Benue.

Report a problem Language Mox Player At least 599 infections suspected to yellow fever have been reported in Katsina.

Only 43 confirmed positive to the disease and 77 people have been killed, despite a mass vaccination in September.

Following the outbreak in Alkaleri LGA, a reactive vaccination campaign was carried out. Benue State has recorded 150 suspected cases, six confirmed cases and no death in 2019.

Vaccination campaigns have been carried out in three LGAs of the state this year- Vandekiya LGA in January 2019, Oju and Ado LGAs in September.

Both the Nigeria Centre for Disease Control (NCDC) and the National Primary Health Care Development Agency (NPHCDA) have been working with development partners to support the states to prevent and reduce the number of cases and deaths.