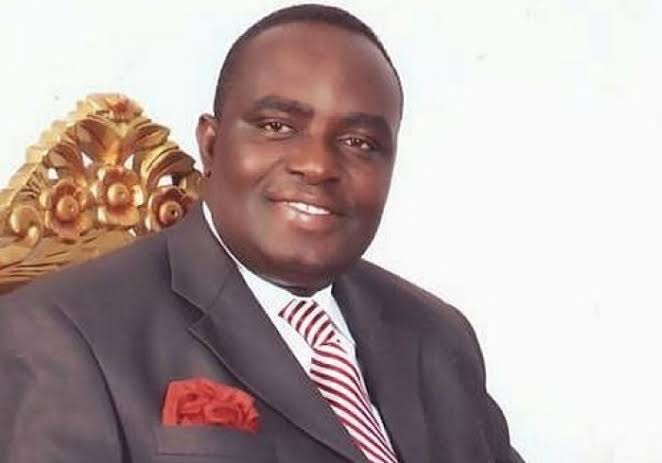 Okebukola told parents to build reading habit in their children. He said the dearth of reading culture has a devastating effect on students.

Professor Okebukola said parents should encourage children at the age of five to read.  He said the impact of early reading would last long in a child.

Okebukola stated this in Lagos during a book launch titled,  Dare To Be’.

Among other things Professor Okebukola noted during the book launch include; funding of education, research and use of mobile phones.

Okebukola said many of the states university laboratories are in poor condition. He said some of our universities lack necessary equipment that would help researchers.

According to Okebukola, the aforementioned are great obstacles hindering the effectiveness of researchers despite great talents.

Professor Okebukola if you want to get the best from researchers in universities, fund them.

”If you fund researchers, they would bring brilliant innovations to advance technology for Nigeria future.

Okebukola, however, said that despite these challenges, some universities in the country are still trying in some other areas.

The Professor of Science also called on students to seize the opportunity of mobile phones to learn meaningfully on electronics.

Okebukola said: ”Recent research has indicated that about 62% of students in Lagos State alone are having mobile phones.

And therefore call on students to take advantage of it and use it meaningfully in electronic studies.

Refrain from engaging in unproductive acts and watching of pornography.”