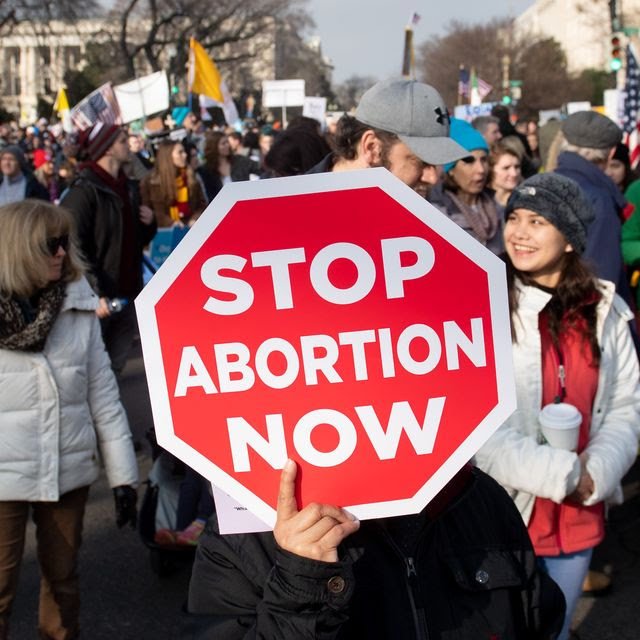 Niger State Police Command has arrested two suspects for allegedly performing an abortion that led to the death of one Hannatu, 23 of Gauraka Village in Tafa Local Government Area of the state.

The Commissioner of Police in the state, Adamu Usman, disclosed this in an interview with News Agency of Nigeria in Minna on Friday.

Usman said on November 6 at about 9.30 a.m., one Favour of Gauraka Village reported the case at Tafa Police Division.

Usman said that the complainant reported that her sister, Hannatu was impregnated by a suspect (name withheld), who gave her N4,000 to abort the pregnancy at a chemist in Gauraka.

He said that the abortion resulted in complications and she was rushed to Sabon Wuse General Hospital.

The commissioner said that the impregnated victim was confirmed dead at the hospital, adding that the police succeeded in arresting the suspect and the owner of the chemist.

Usman said that the two suspects would be charged to court after investigation.