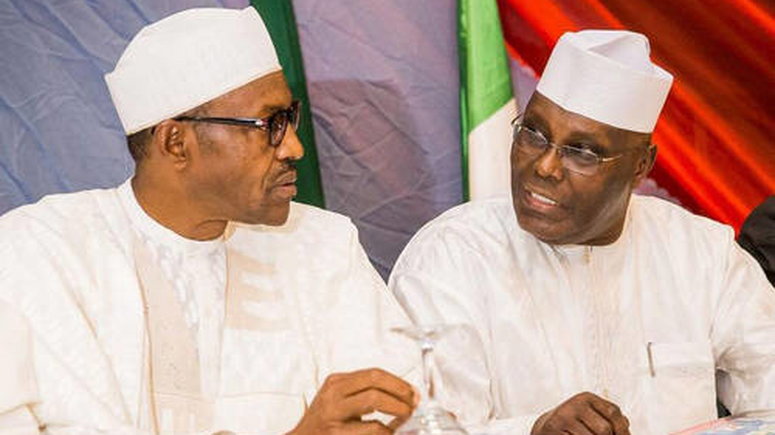 The Presidency has said that the Supreme Court’s verdict on the People’s Democratic Party (PDP) appeal filed, clearly affirmed the collective will of Nigerian people.

In a statement issued on Friday by Garba Shehu, the Senior Special Assistant to the President on Media and Publicity said the presidency welcomes the elucidation of the Supreme Court ruling on the PDP petition.

Garba Shehu said the onus of proof must necessarily fall on those that challenged the vote.  It said allegations must be substantiated if they were to hold, adding that such situation required producing credible witnesses that verified key claims.

The statement quoted the Supreme Court as stating that the case failed this test. The presidency, which expressed hope that the apex court decision had put the matter to rest, advised the PDP to play its active role of opposition in the National Assembly.

Part of the statement read, “On the issue of qualifications, President Buhari has a long history of service to the Federal Republic of Nigeria.

Buhari’s Video Of Arrival From London