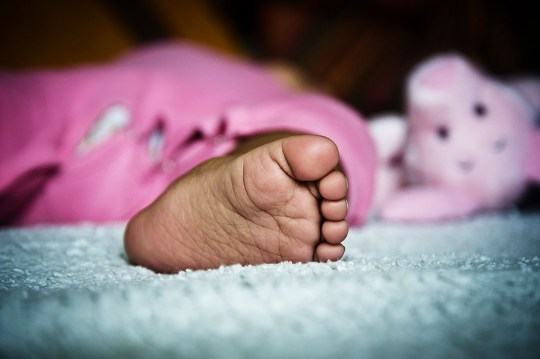 The convicts, who are residents of Idu, Karmo, Abuja, who were arraigned on a count charge of selling of minor for unlawful purpose.

They both pleaded guilty to the offence and urged the court to temper justice with mercy.

According to Musa, Tukur broke the case opened when neighbours of the convicts came to make the complaint that their neighbours’ baby suddenly disappeared and when they asked the parents for the whereabout of the baby, they could not offer any reasonable answers.

The prosecutor further said that the neighbiurs at this point suspected that the parents had sold the baby.

He added that during police investigation, the convicts confessed that they sold their baby to one Chioma Ubor who is currently at large, for the sum of N300,000.

Musa also said that the offence contravened the provision of Section 278 of the Penal code.

The Chief Magistrate, Ahmed Ndajiwo therefore, sentenced the convicts, he however gave them the option to pay N3,000 each as fine